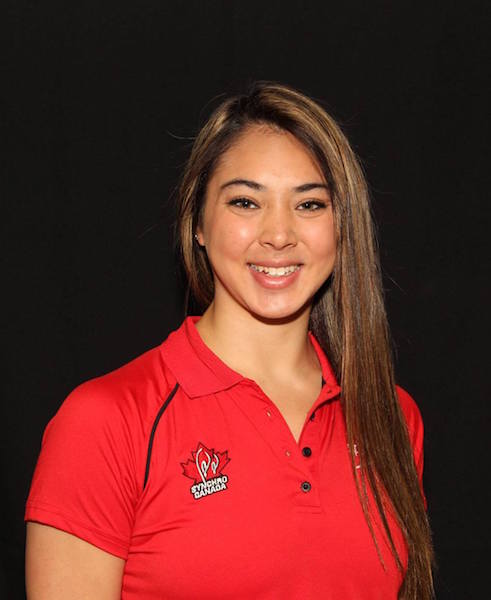 2018: Did not compete with the national team… Swam at the UANA Pan American Championships with her club Dollard Synchro and won bronze in technical team and silver in free team… Competed at Canadian Nationals.

Click here for all coverage related to Kali Wong.