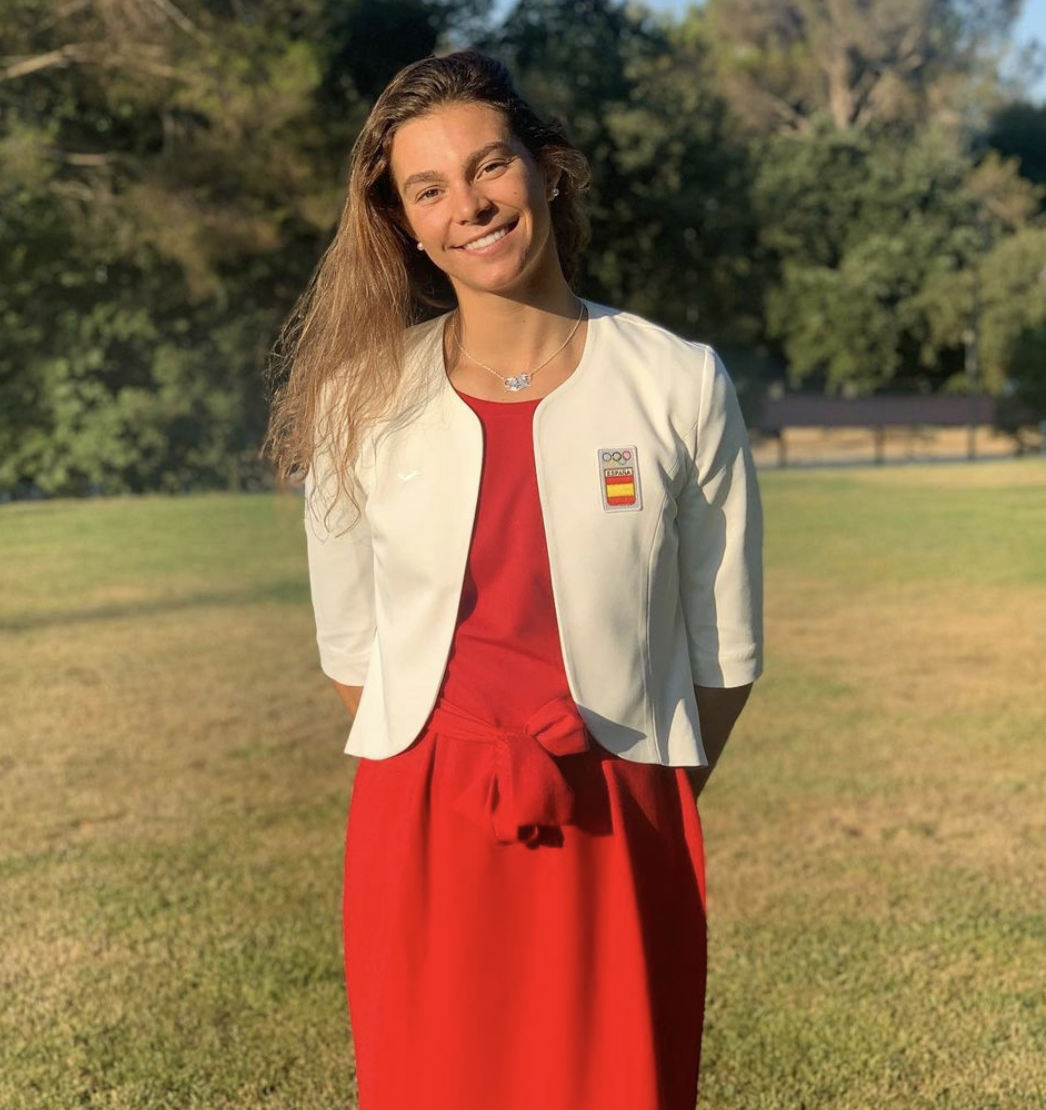 2021: Selected as reserve for the Olympic team… Won silver in free team at the European Championships… Served as reserve to the technical routine there, as well as throughout the Olympic Games Qualification Tournament.

2019: Contributed to the free team and highlight event… Won bronze in highlight at the World Championships and placed sixth in free team… Served as alternate to the technical team routine all season… Competed in three FINA World Series meets – Paris, Tokyo, Barcelona – and the Super Final in Budapest… Won gold in highlight and silver in free team at the European Cup.

2018: First season on the senior national team…Earned bronze at the European Championships in free combination… Served as alternate all year for the free and technical team routines…Competed in three FINA World Series – Paris, Tokyo, Madrid.

Click here for all coverage related to Abril Conesa.