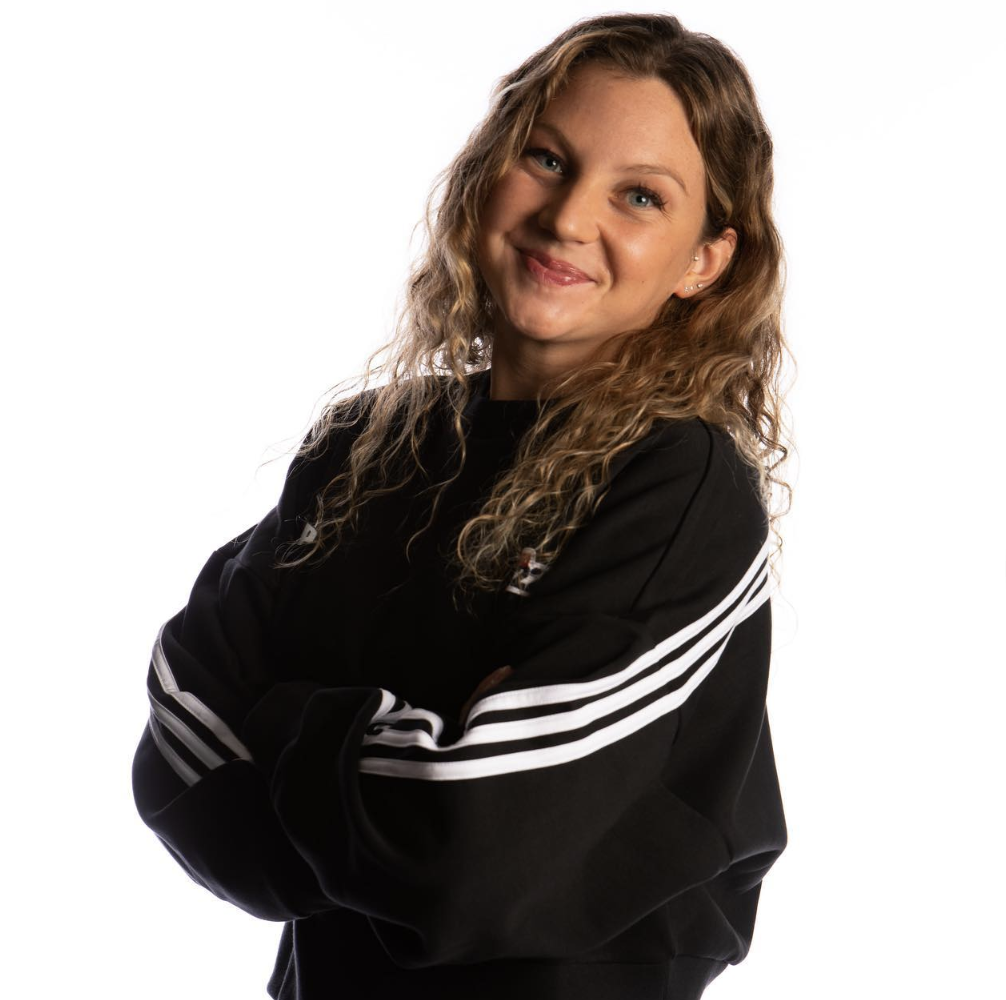 2019: Placed fifth in highlight, and ninth in technical and free team at the World Championships… A staple in the technical team across the World Series circuit all year – Paris, Tokyo, Beijing, Barcelona – and at the Super Final in Budapest… Served as reserve to the free team and highlight routines at those meets… Did swim in the highlight in Barcelona, while moving to a reserve position for the technical routine… Also placed 11th in technical duet with Mayssa Guermoud at the French Open.

2018: Member of the junior national team… Placed sixth in technical and free team at the European Junior Championships.

Click here for all coverage related to Ambre Esnault.