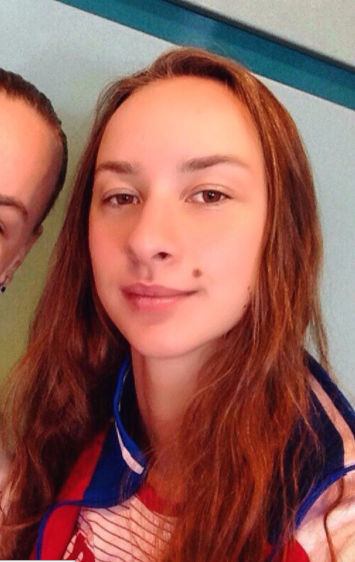 With the Russian Federation: Two-time world and European champion… Won two golds in 2017 in Budapest, Hungary in the technical and free team events, and in 2018 at the European Championships in the same events… Originally won gold at the 2014 Junior World Championships in duet and team, but was disqualified in 2022 with the results nullified following an anti-doping violation… Also competed at the 2014 FINA World Trophy.

2022 (France): Competed in technical duet and technical team in the first World Series… Then suspended for an anti-doping violation until March 2023 for the purported use of furosemide in 2014… The results from the World Series were subsequently nullified.

2019: Did not compete internationally… Moved to Paris and on track to join French national team… Swam in technical and free duet at the N3 Ile-de-France regionals and French senior nationals as honorary routines.

Click here for all coverage related to Anastasiya Bayandina.