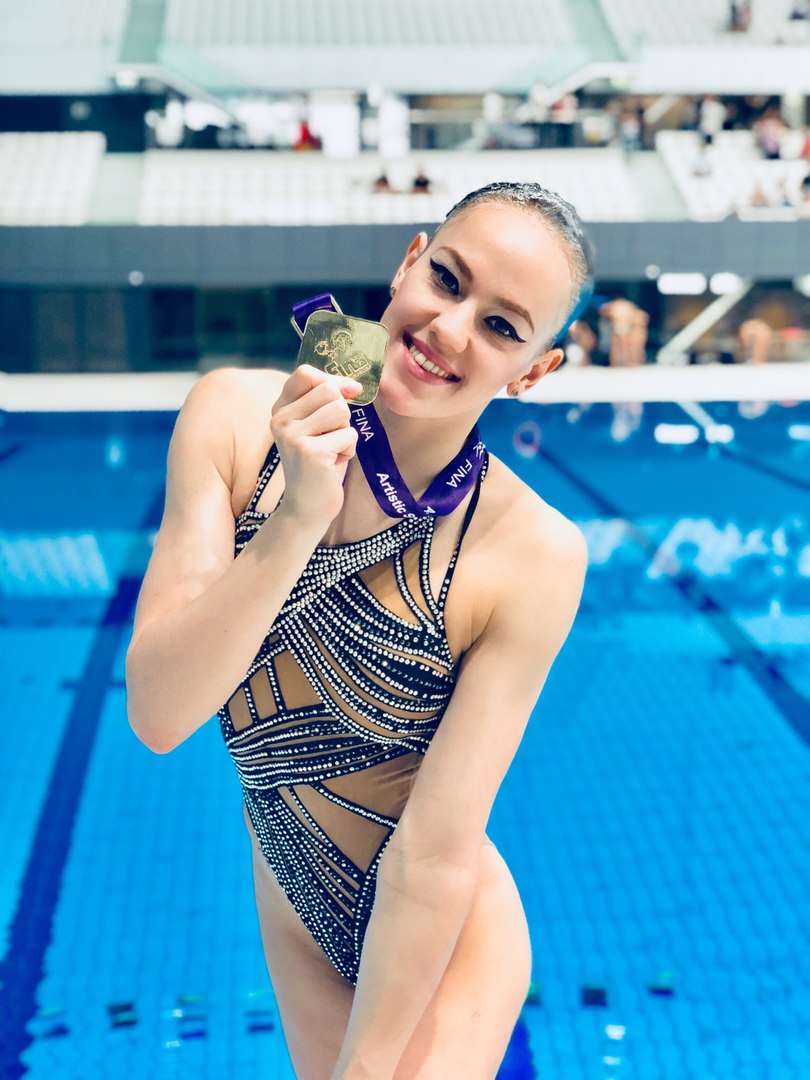 2017: Saw little action internationally…  Was alternate for the team routines at the World Championships in Budapest, Hungary.

Click here for all coverage related to Anastasiia Arkhipovskaia