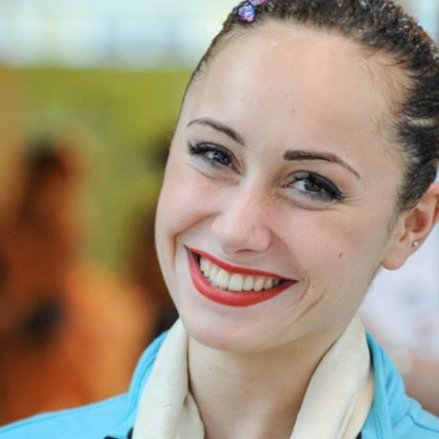 One of Ukraine’s most successful swimmer… 10-time World medalist… 2016 Olympian… Placed fourth in team and duet in Rio, the country’s best-finish to date… Competed at the 2011, 2013, 2015 and 2017 FINA World Championships… 15-time medalist at the European championships… European champion in 2014 in free combination and in 2016 in free team…Won the 2017 FINA World Series in duet and team for Ukraine… On the senior national team since 2010, in the duet and solo since 2013.

2019: Did not compete internationally…. Was hired as USA’s head coach for the junior national team full time.

2017: Won five bronze and a silver at the 2017 World Championships… Won gold in team in three out of four meets part of the FINA World Series, and gold all around in free combination and highlight.

Click here for all coverage related to Anna Voloshyna.