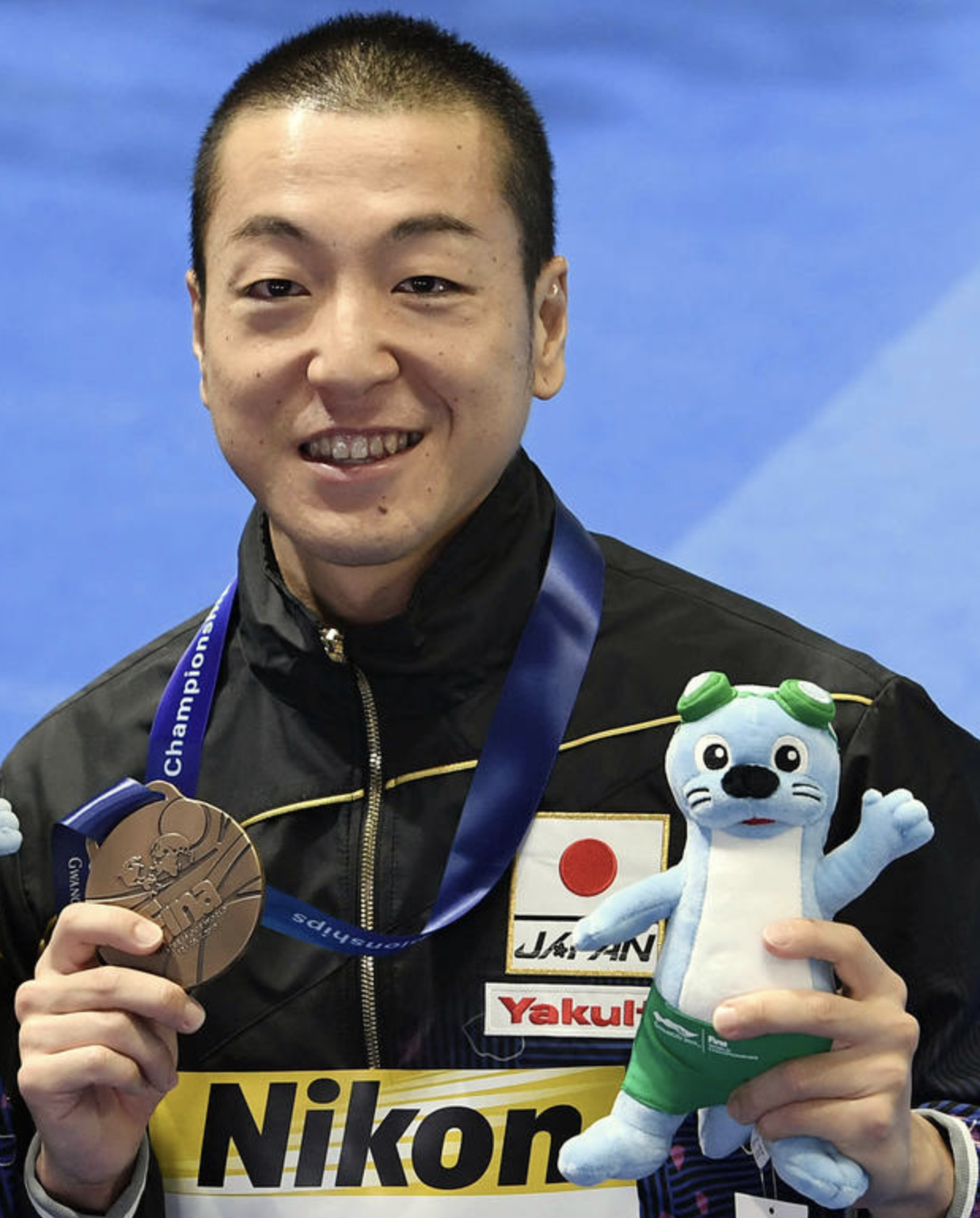 Two-time world bronze medalist in 2019 in the mixed duet with Yumi Adachi… Competed in the inaugural mixed duet events at the 2015 FINA World Championships where he placed fifth in technical and seventh in free… Recorded two fourth-place finishes at the 2017 World Championships… Announced retirement in September 2019 to join the show ‘O’ with Cirque du Soleil.

2019: Won two bronze medals in the mixed duet events at the FINA World Championships, helping Japan become only the fourth country to medal in those events since their beginnings… Also competed in four world series meets – Paris, Alexandroupoli, Tokyo, Beijing – and the Super Final in Budapest.

Click here for all coverage related to Atsushi Abe.