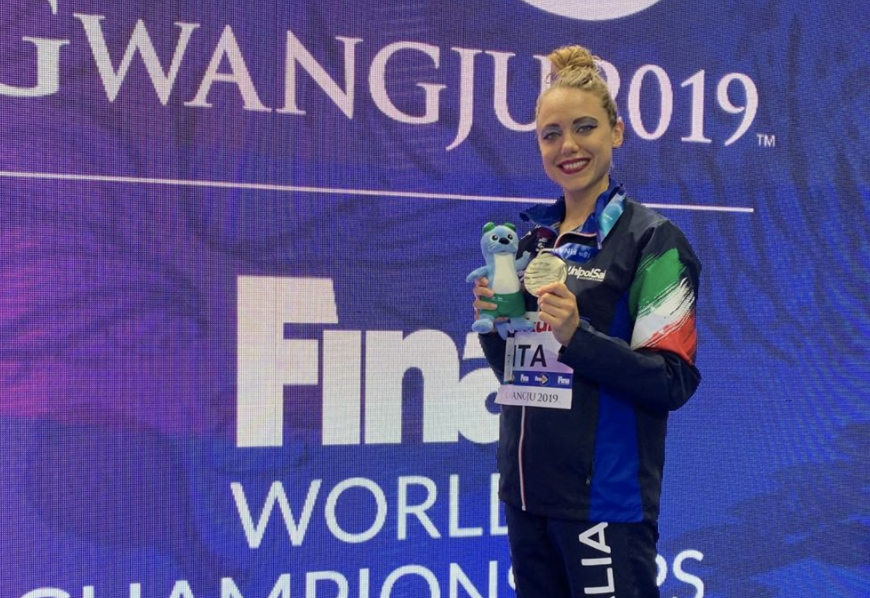 2017: Competed at the FINA World Championships where she placed fifth in technical and free team, and fourth in combo…Won two gold at the European Cup in the team events.

2016: Placed fifth at the Olympic Games in team…Won silver in free team, and bronze in combo and technical team at the European Championships.

Click here for all coverage related to Beatrice Callegari.