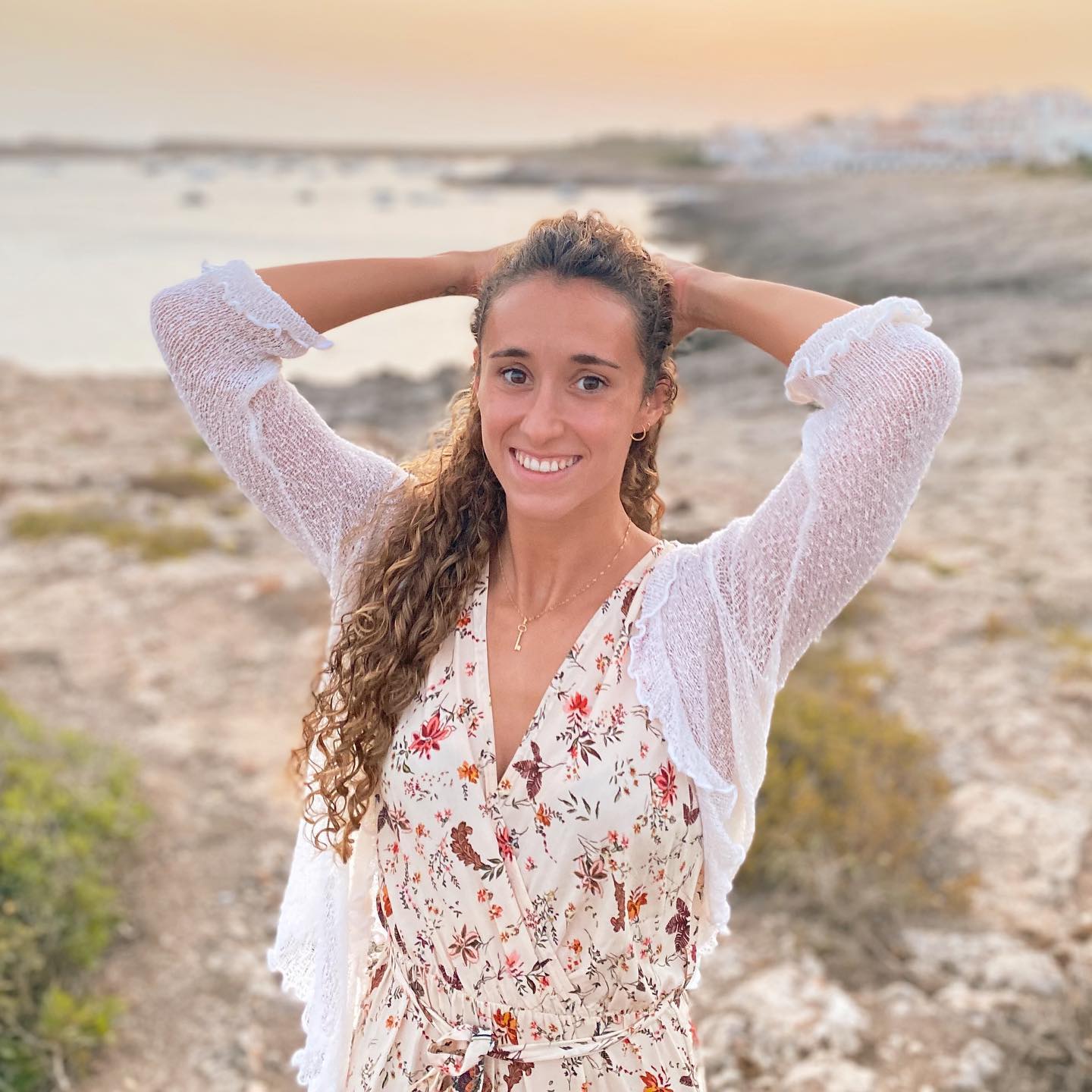 2020 Olympian… On the senior national team since 2016… Two-time bronze medalist in highlight at the FINA World Championships… Competed at the 2017, 2019 and 2022FINA World Championships… Swam in the mixed duet with Pau Ribes from 2016-2019… Four-time European bronze medalist in the mixed duet events and two-time in the team events… Former junior standout… Won three silver medals (solo, team, combo) at the 2015 European Games.

2019: Won bronze in highlight at the World Championships and placed sixth in technical and free team… Competed in three FINA World Series meets – Paris, Tokyo, Barcelona – and the Super Final in Budapest… Won gold in highlight and silver in technical and free team at the European Cup… Started the season also competing in the free mixed duet at the French Open, but was eventually moved to an alternate position.

Click here for all coverage related to Berta Ferreras.