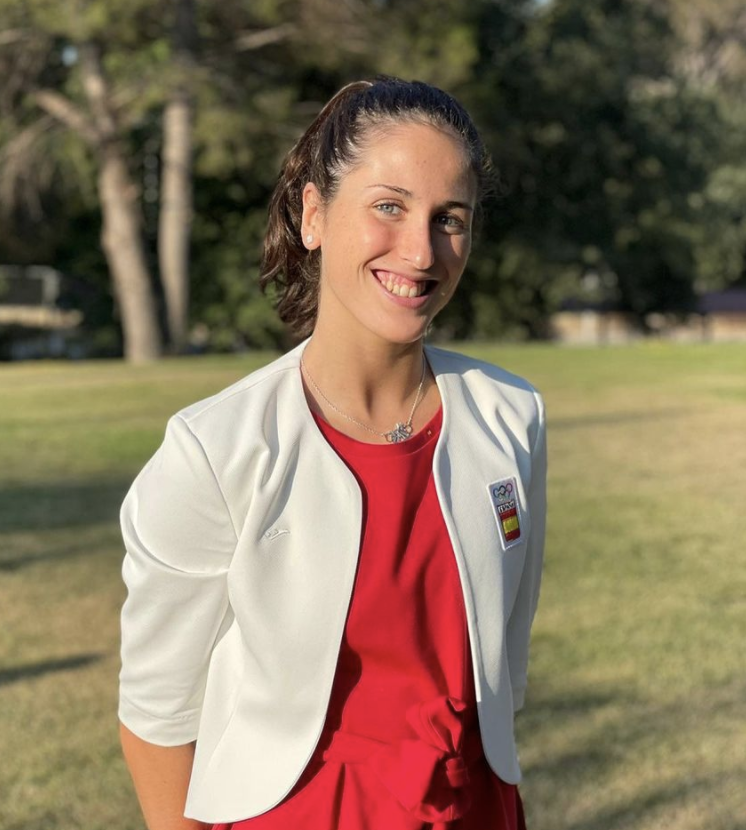 2022: Won bronze in highlight at the FINA World Championships… Also placed fourth in free team… Swam in the free team at the French Open.

Click here for all coverage related to Blanca Toledano.