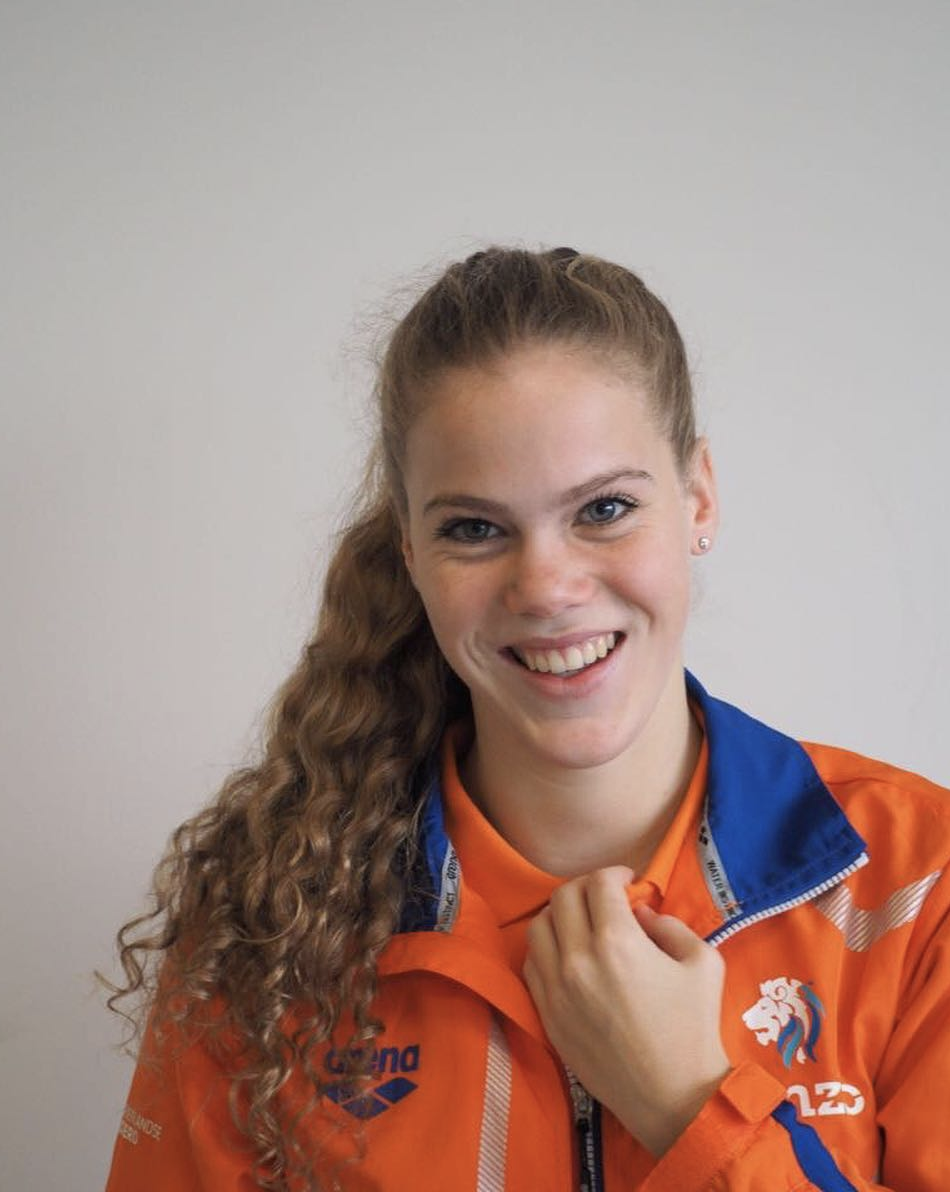 2020 Olympian in duet… Competes alongside twin sister Noortje in the duet event only… Swam at the 2017, 2019 and 2022 FINA World Championships, and the 2018, 2021 and 2022 European Championships… Competed at the inaugural 2015 European Games in Baku… Concluded junior competitions by a historical fifth-place finish in duet at the 2017 European Junior Championships.

2020: Swam at the French Open, the first and only stop of the world series for the season…Placed fourth in technical duet… Did not compete internationally thereafter due to the COVID-19 pandemic and the cancellation of all meets.

2019: Placed 13th in both technical and free duet events at the FINA World Championships…Finished fifth in free duet and 11th in technical duet at the European Cup…Competed in three world series meets – Paris, Alexandroupoli and Quebec City.

2018: Saw fantastic improvement of three to five points in the duet events for the first season under the coaching of Esther Jauma… Finished eighth in technical and free duet at the European Championships… Competed in three world series meets – Paris, Tokyo and Madrid.

2017: Gave the Netherlands its best finish in over 20 years at the Jr. European Championships by placing fifth overall in duet… Competed at the FINA World Championships and finished 17th in technical duet and 18th in free duet… Won bronze at the German Open in March in the free duet event.

Click here for all coverage related to Bregje De Brouwer.