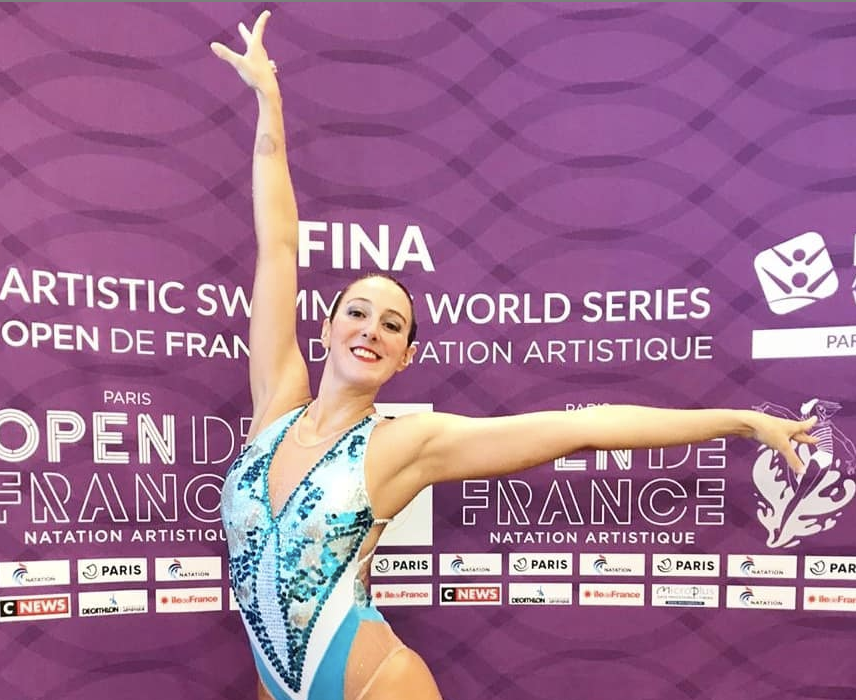 On the senior national team since 2013… Competed at the 2017 and 2019 FINA World Championships… Also swam at the 2015 and 2019 Pan American Games… Two-time bronze medalist at the South American Games.

2020: Swam at the French Open, the first and only stop of the world series for the season… Placed 13th in technical solo, 15th in free duet and 16th in technical duet… Did not compete internationally thereafter due to the COVID-19 pandemic and the cancellation of all meets.

2019: Finished sixth in duet at the Pan America Games… Placed 25th in free solo, 29th in free duet and 30th in technical duet at the World Championships… Won bronze in free solo at the U.S. world series, the sole medal for the nation in the circuit that season… Also swam at the France and Canada stops.

2017: Placed 19th in technical solo, 24th in free duet and 29th in technical duet at the World Championships… Won bronze in team at the Synchro America Open, the first medal in the FINA World Series for Argentina… Also swam at the French Open, Chile Open, and German Open.

Click here for all coverage related to Camilla Arregui.