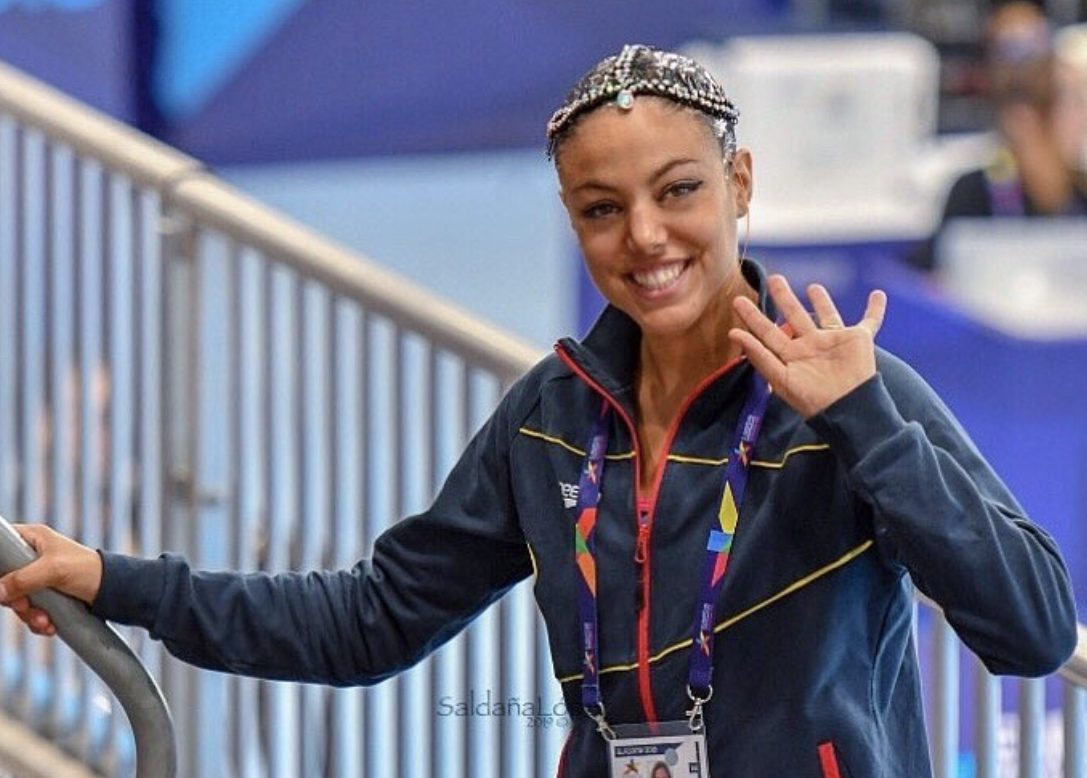 2019: Won bronze in highlight at the World Championships and placed sixth in technical team… Competed in three FINA World Series meets – Paris, Tokyo, Barcelona – and the Super Final in Budapest… Won gold in highlight and silver in technical team at the European Cup…Served as alternate to the free team all season.

2017: Second season with the senior national team…Finished sixth in both team events at the FINA World Championships, and fifth in free combination… Won silver at the Spanish Open in team, free combination and highlight… Won silver in technical team and bronze in free team at the European Cup.

Click here for all coverage related to Carmen Juárez.