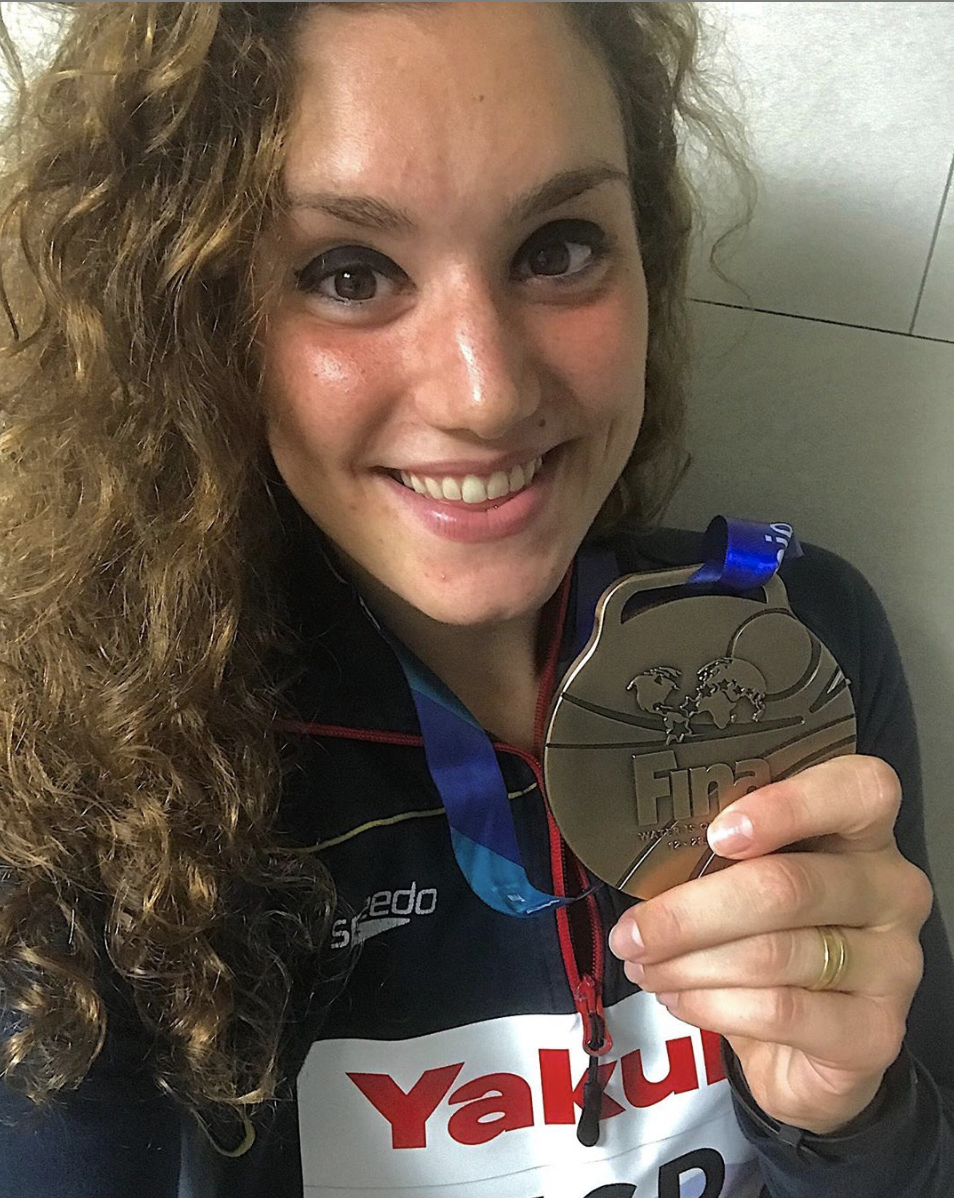 World bronze medalist in highlight in 2019… Member of the senior team from 2014-2016… Back on the senior national team since September 2018… Competed at the 2014 and 2016 European Championships, where she won silver in team and bronze in free team, respectively…  Swam at the 2015 and 2019 FINA World Championships.

2021: Part of the Olympic team training squad… Served as alternate to both team routines at the European Championships and at the Olympic Games Qualification Tournament.

2019: Only contributed to the highlight event… Won bronze there at the World Championships… Competed in three FINA World Series meets – Paris, Tokyo, Barcelona… Won gold in highlight at the European Cup.

Click here for all coverage related to Cecilia Jiménez.