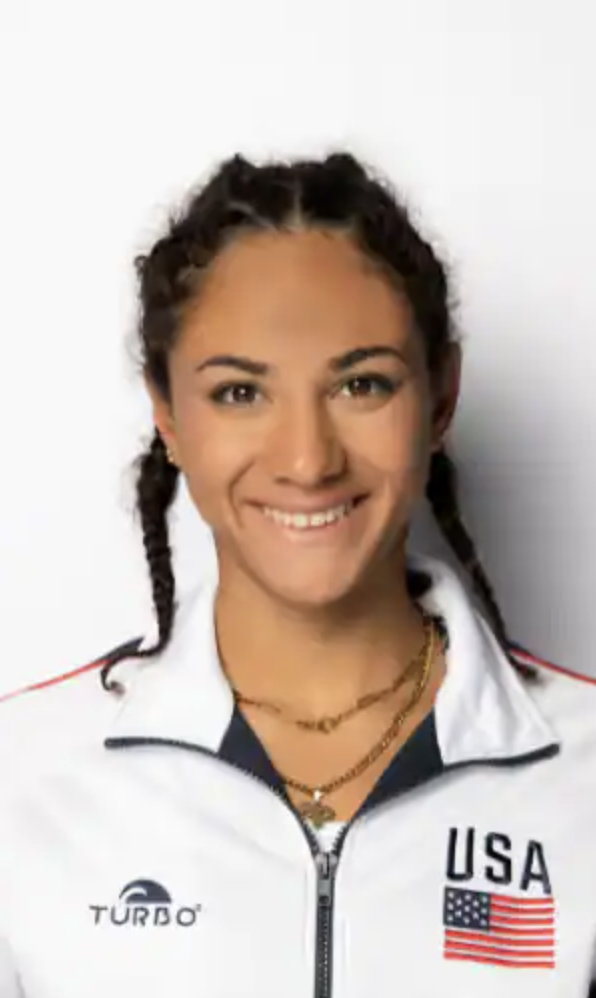 2019 bronze medalist at the Pan American Games in team… On the senior national team since 2018… Competed at the 2019 and 2022 FINA World Championships.

2022: Placed fifth in highlight, sixth in technical team, and ninth in free team at the World Championships… Also competed at four World Series legs – 1#virtual, French Open, #3 virtual, and the Super Final… Swam in the technical duet at the Super Final alongside Megumi Field.

2019: Won a bronze medal in team at the Pan American Games… Placed 11th in technical and free team at the World Championships…Also competed at the Synchro America Open and the Spanish Open in both team events.

2018: Member of the junior and senior national team… Placed seventh in free combination and ninth in free team at the FINA Jr. World Championships… Won gold in free combination at the UANA Pan American Championships, and served as alternate to the technical and free team routines… Served as alternate to the technical team most of the season…Competed at three world series competitions in the team events – China Open, Canadian Open and Synchro America Open.

Click here for all coverage related to Daniella Ramirez.