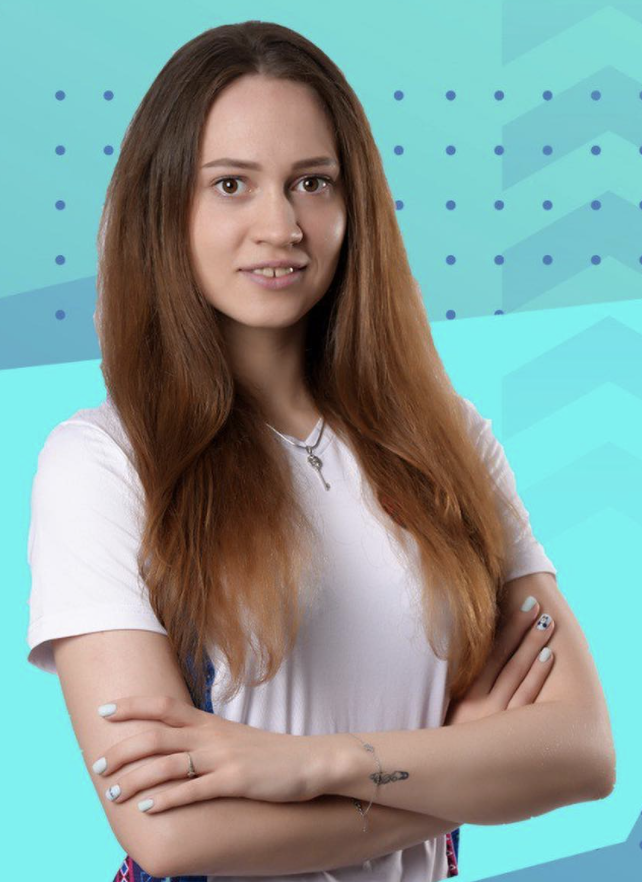 With Belarus: 2020 Olympian… Swam in duet at the 2021 European Championships.

2022: Did not compete internationally after FINA banned athletes from Russia and Belarus from its competitions due to the nations’ involvement in the invasion of Ukraine and the breach of the Olympic Truce… Swam in solo and duet at the Russian National Championships and Russia-hosted Friendship Games.

Click here for all coverage related to Daria Kulagina.