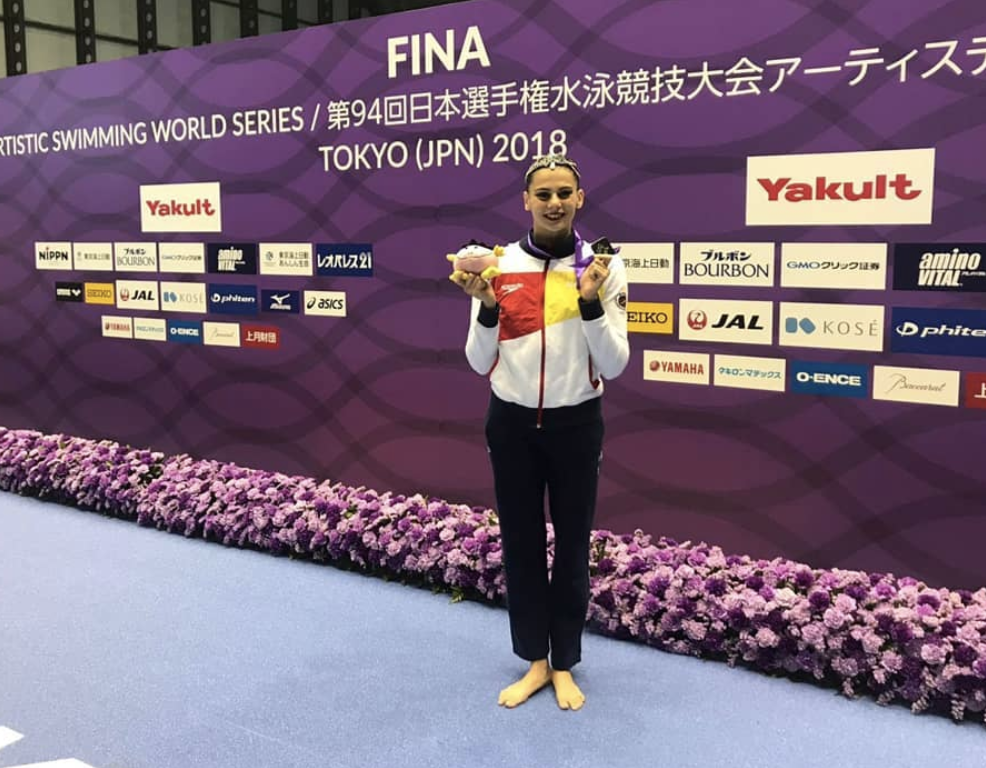 2020: Did not compete internationally due to the COVID-19 pandemic and the cancellation of all meets… Announced her retirement in August.

2019: Won bronze in highlight at the World Championships and placed sixth in technical team…Competed in three FINA World Series meets – Paris, Tokyo, Barcelona – and the Super Final in Budapest…Won gold in highlight and silver in technical team at the European Cup… Served as alternate to the free team all season.

2018: First season on the senior national team…Earned bronze at the European Championships in free combination… Finished fourth in free and technical team at that competition…Competed in three FINA World Series – Paris, Tokyo, Madrid.

Click here for all coverage related to Elena Melián.