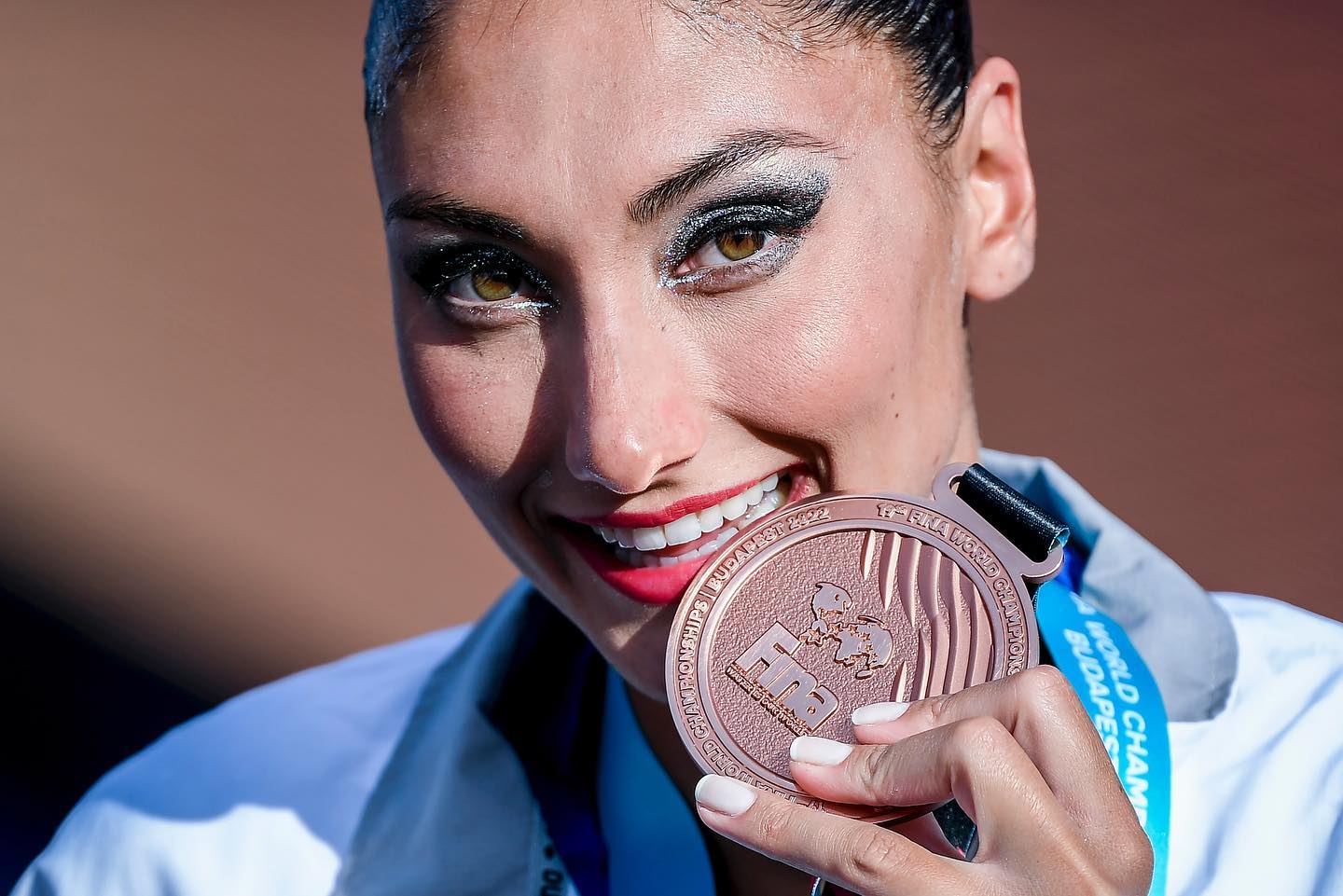 One of the veterans of the Greek national team… Three-time Olympian… Placed eighth in duet in 2012 with Despoina Solomou, and 10th in 2016 with Evangelia Papazoglou… Two-time World bronze medalist in solo… Competed at the 2011, 2013, 2015, 2017, 2019 and 2022 FINA World Championships… Has been at every European Championships or Cup since 2010… Two-time European medalist in solo… Seven-time medalist at the European Cup… On the senior national team since 2010.

2021: Selected for the Olympic duet and team… Only swam in free duet preliminary in Tokyo… Ultimately could not finishing competing in both events because of a Covid-19 outbreak within the team on-site… Earned a bronze medal and helped team secure spot to Tokyo at the Olympic Games Qualification Tournament… Won silver in technical solo and bronze in free solo at the European Championships… Also served as reserve to the free combination routine.

2018: Finished fourth in technical solo and combo, fifth in free solo and free duet, and sixth in technical duet at the European Championships…Focused mostly on solo and duet events all season…Competed in three world series meets -Paris, Tokyo, and Budapest.

2016: Placed 10th at the Olympic Games in Rio in duet with Evangelia Papazoglou…Finished fifth in technical solo, free solo and combo at the European Championships.

Click here for all coverage related to Evangelia Platanioti.