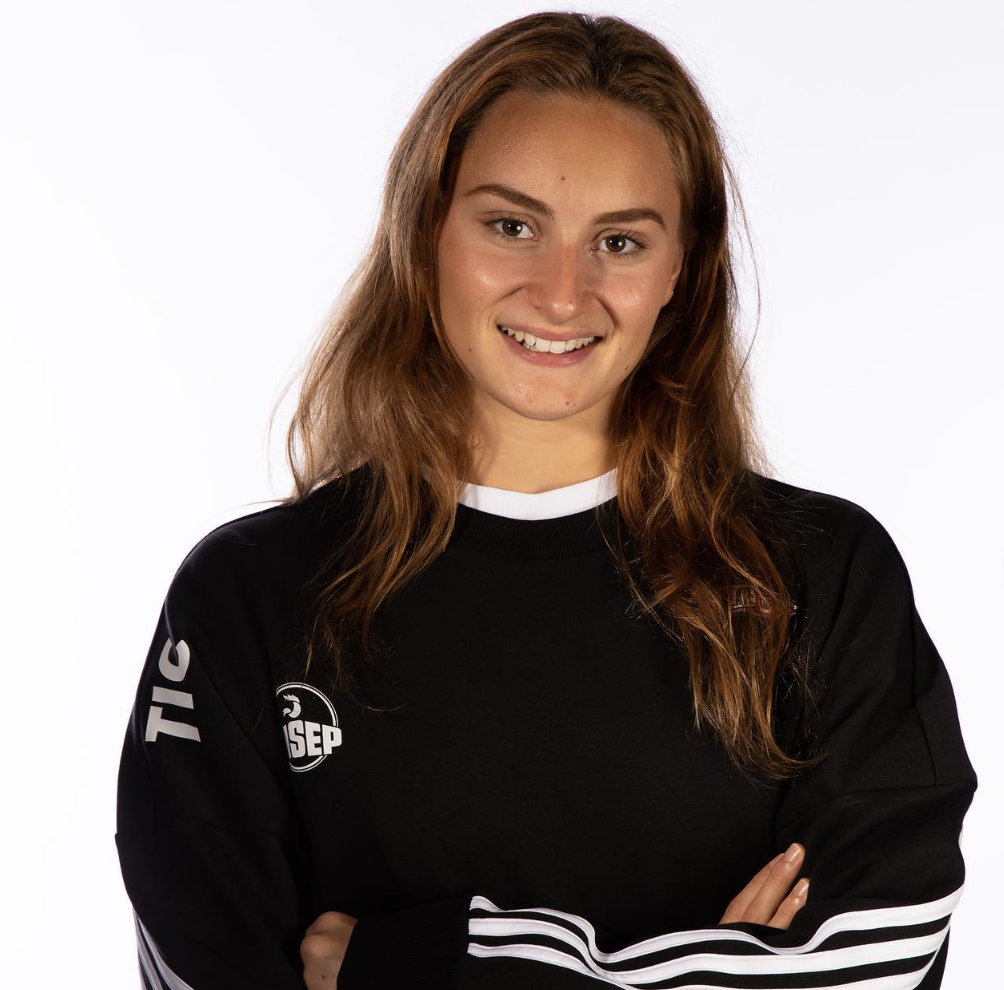 2021: Did not compete… Suffered a season-ending concussion a few weeks before the Olympic Games Qualification Tournament.

2019: Placed fifth in highlight, and ninth in free solo, technical and free team at the World Championships… A staple in all three team routines across the World Series circuit all year – Paris, Tokyo, Beijing, Barcelona – and at the Super Final in Budapest…Only competed in free solo in Paris and Tokyo before worlds.

2018: Competed in the free solo all season.. Finished sixth at the European Championships, and placed sixth in free team… Formed a duet with Maureen Jenkins, where they competed both duet events throughout the year… Was chosen as the free duet for the European Championships, where it finished sixth…Competed in four World Series meets throughout the season.

2017: Breakout season… Free soloist at the World Championships where she finished ninth… Marked the first time Planeix competed in solo on the national team… Also placed eighth in combo and 10th in free team there… Member of the junior duet that finished sixth at the Jr. European Championships… Finished fifth in team and sixth in combo as well… Became French junior champion in duet with club B.N. Strasbourg… Nursed an injury at the beginning of the season.

Click here for all coverage related to Eve Planeix.