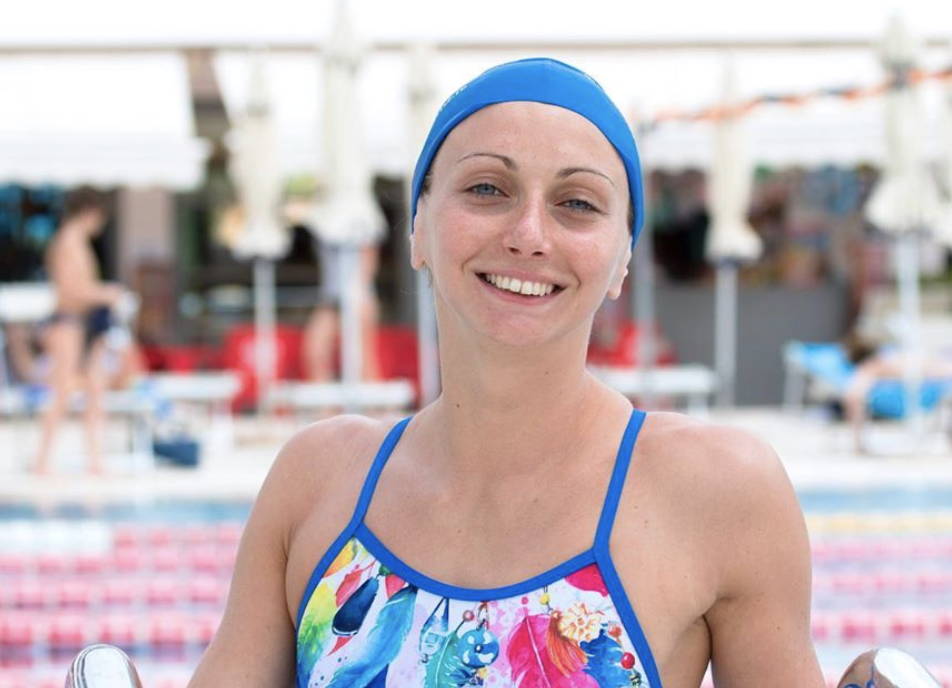 On the senior national team in 2013, then again since 2017… Made history for Italy as part of the highlight routine that won silver at the 2019 FINA World Championships, the nation’s first-ever world medal in a team event… Competed at the 2017, 2019 and 2022 FINA World Championships… Two-time World medalist and three-time European silver medalist.

2019: Won silver in highlight at the FINA World Championships, Italy’s first world medal in a team event… Also placed fifth in free combination at that competition… Served as alternate to the technical and free team routine…Won bronze in mixed duet at the European Cup with Nicolo Ogliari.

2018:  Earned one silver at the European Championships in the combo event…Was alternate for the technical and free team events…Won bronze in technical team at the Budapest Open.

2017: Competed at the FINA World Championships where she placed fourth in combo.

Click here for all coverage related to Federica Sala.