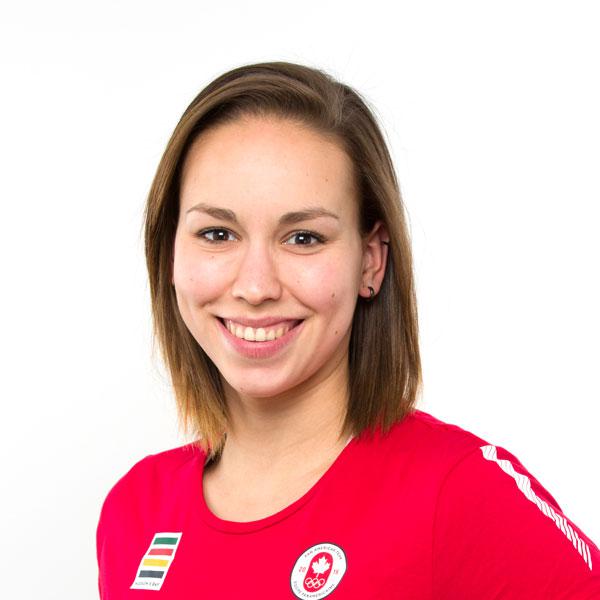 2017: Saw limited action… Reserve for both technical and free team routines at the World Championships… Won silver in technical team at the Canadian Open.

Click here for all coverage related to Gabriella Brisson.