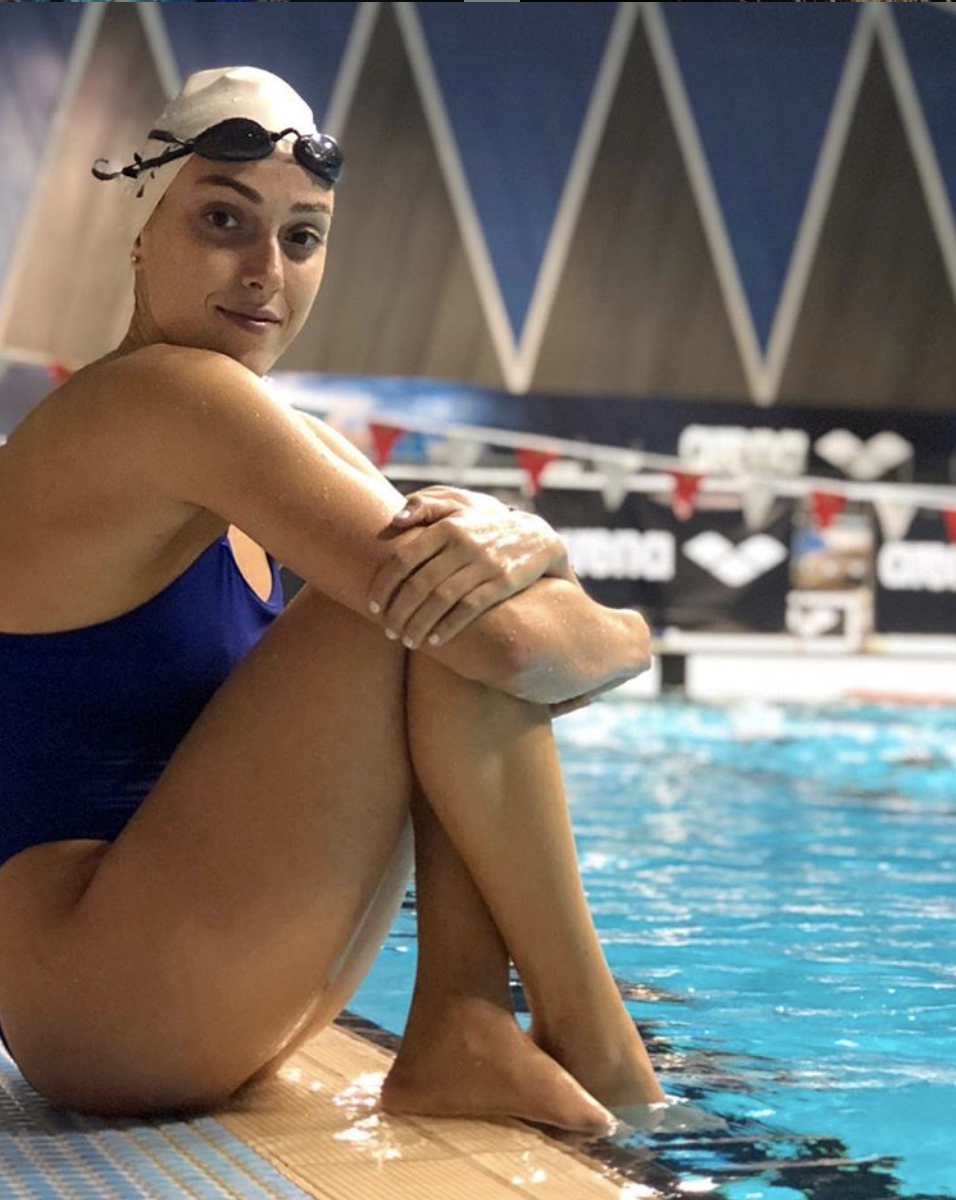 2020: Announced her retirement in March.

2018: Helped the nation record historical results and gain over 10 points in one season… Finished sixth in combo and eighth in technical and free team at the European Championships…Competed in two world series as part of the team routines – Paris Open and Budapest Open.

Click here for all coverage related to Gal Litman.