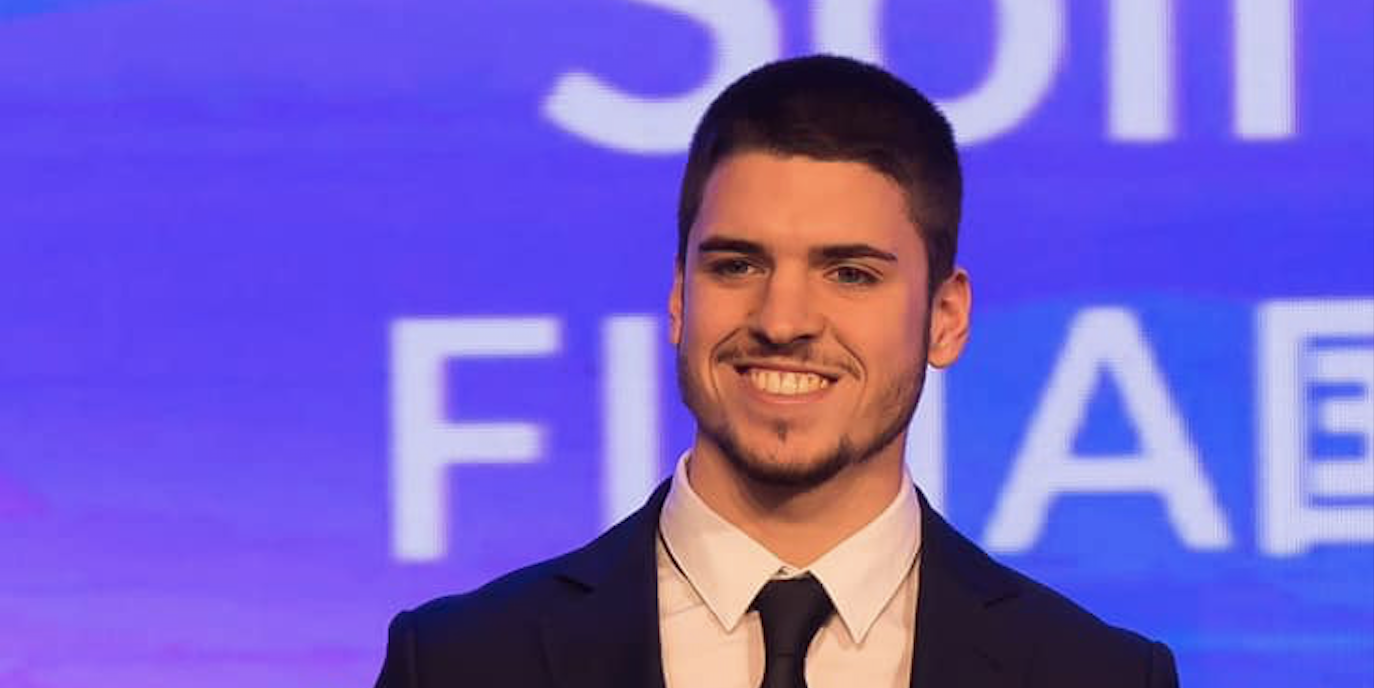 2021: Swam in solo and mixed duet at the World Series Super Final in Barcelona… Had to withdraw from the European Championships at the last moment because of Covid-19 protocols.

2019: Won two silver medals at the 2019 FINA World Championships alongside Manila Flamini… Competed in the free mixed duet event throughout the FINA World Series all year (Alexandroupoli, Tokyo, Beijing, Barcelona) and at the Super Final in Budapest.

2018:  Earned two silver medals with Manila Flamini at the European Championships in technical and free mixed duet…Competed extensively in these events in the FINA World Series Circuit throughout the season… Named FINA’s Best Male Artistic Swimmer for the second year in a row.

2017:  Made history for Italy as he and Manila Flamini became the nation’s first ever World Champions in the technical mixed duet…Also earned a world silver medal in the free mixed duet event…Won gold at the European Cup in technical and free mixed duet…Named FINA’s Best Male Artistic Swimmer, tied with Russia’s Aleksandr Maltsev.

2016: Won silver in technical and free mixed duet at the European Championships.

Click here for all coverage related to Giorgio Minisini.