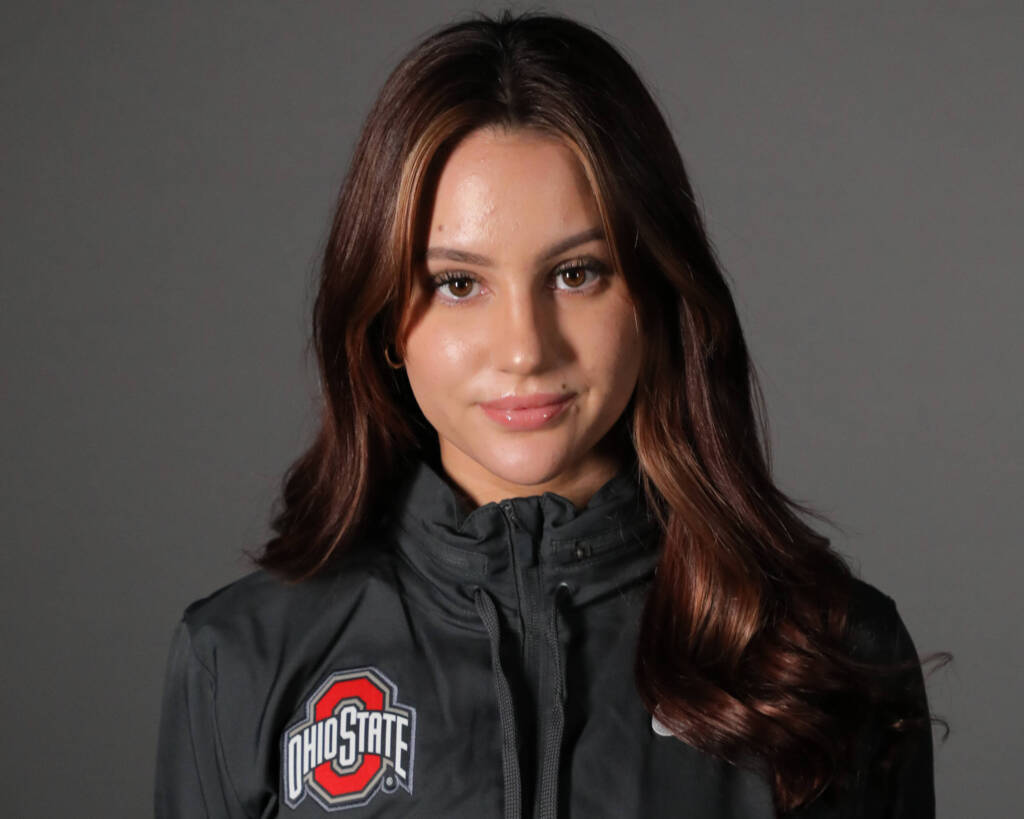 2019 bronze medalist at the Pan American Games in team… On the senior national team since 2018… Competed at the 2019 FINA World Championships… Swam at the 2016 and 2017 COMEN Cup, and won bronze in team at the latter.

2022: Did not compete internationally… Swam for the Ohio State University on the collegiate circuit.

2021: Ranked fourth in team at the Olympic Games Qualification Tournament… Competed in team at two World Series – U.S virtual, Canada virtual – and the Super Final… Joined the team at the Ohio State University in the fall.

2019: Won a bronze medal in team at the Pan American Games… Placed 11th in technical and free team at the World Championships… Served as alternate to both team events at the Synchro America Open and the Spanish Open.

Click here for all coverage related to Hannah Heffernan.