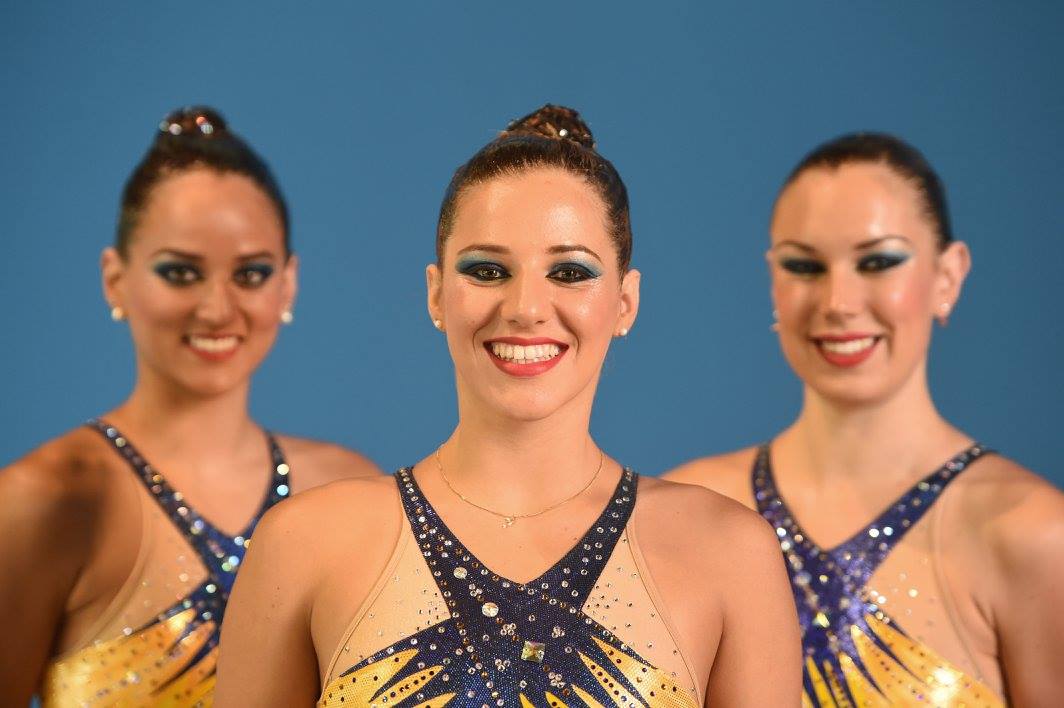 One of the veterans and captains of the French team…Has been on the senior national team since 2011… Competed at the 2013, 2015 and 2017 World Championships with the team…Has dual citizenship with Greece.

2017: Competed with the team for 10th place finish and the combo to an eighth place at worlds…Won silver in combo at the Japan Open, and bronze in combo at the MUFE French Open.