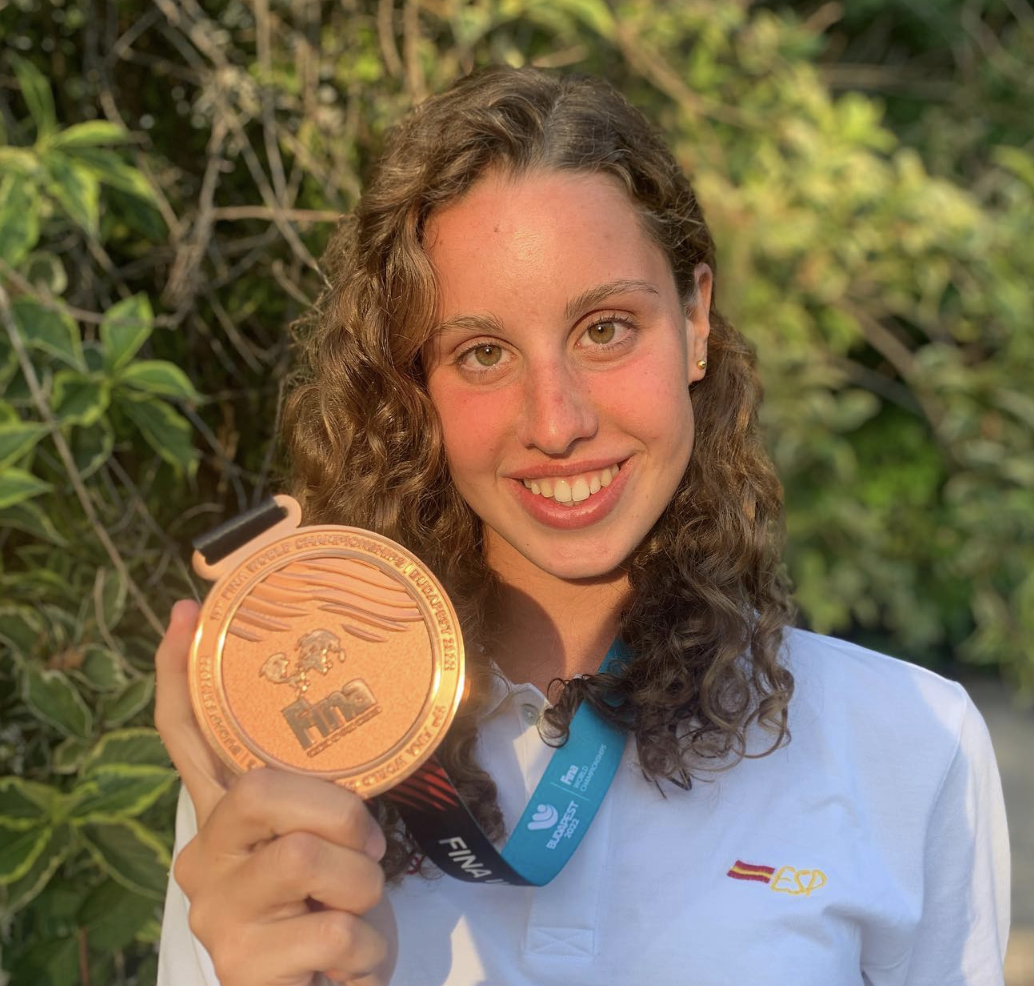 2019: Swam in both junior and senior categories… Placed sixth in technical and free team at the World Championships… Served as alternate to the highlight at worlds that won bronze…Competed in three FINA World Series meets – Paris, Tokyo, Barcelona – and the Super Final in Budapest across all three (tech, free, highlight) team events… Won gold in highlight and silver in technical and free team at the European Cup… Also competed at the European Junior Championships and won silver in free solo and bronze in technical solo.

2017: Won two bronze at the European Junior Championships in duet and combo…Competed at the COMEN Cup in Portugal in the duet and team routines.

Click here for all coverage related to Iris Tió.