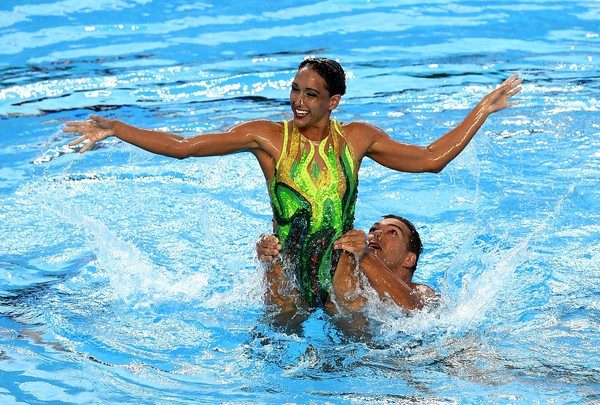 2008 Olympian in the duet and team events where she finished sixth and fourth respectively…Swam at the 2005, 2007 and 2017 FINA World Championships…Two-time silver medalist at the 2007 Pan American Games…Won gold in the duet at the 2006 Commonwealth Games…Retired from elite level after the 2008 Olympics… Came back in 2017 to compete in the mixed duet with Robert Prévost.

Click here for all coverage related to Isabelle Blanchet-Rampling.