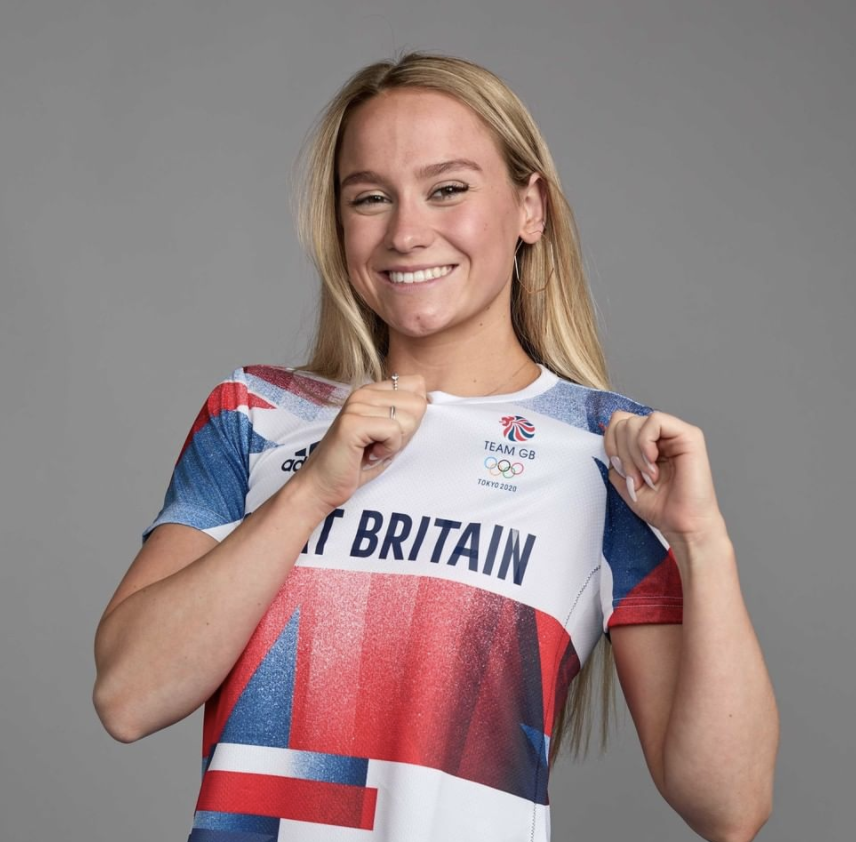 2020: Swam at the French Open, the first and only stop of the world series for the season… Won a silver medal in free combination, and placed fourth in free duet and fifth in technical duet… Did not compete internationally thereafter due to the COVID-19 pandemic and the cancellation of all meets.

Click here for all coverage related to Isabelle Thorpe.