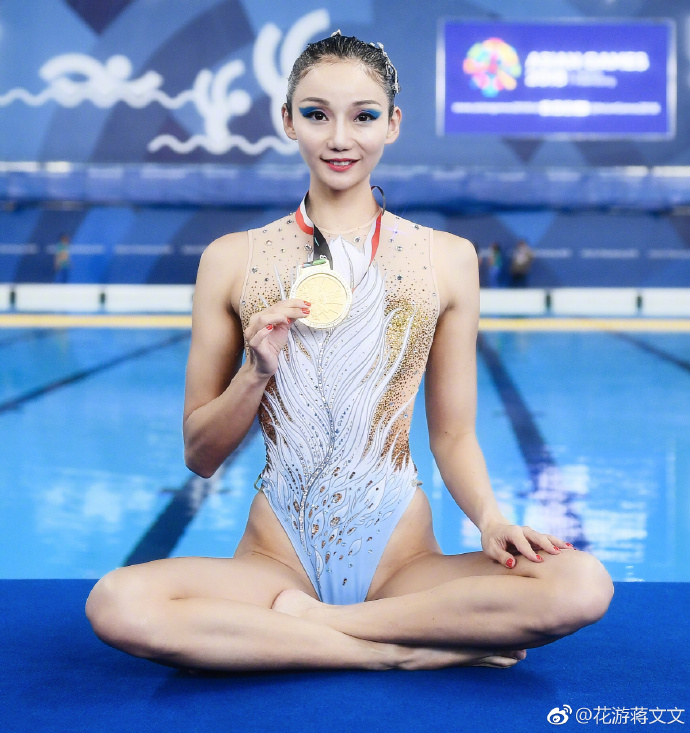 2019: Not included in senior national team roster… Only competed for the Sichuan province at the Japan Open and China Open.

Click here for all coverage related to Jiang Wenwen.