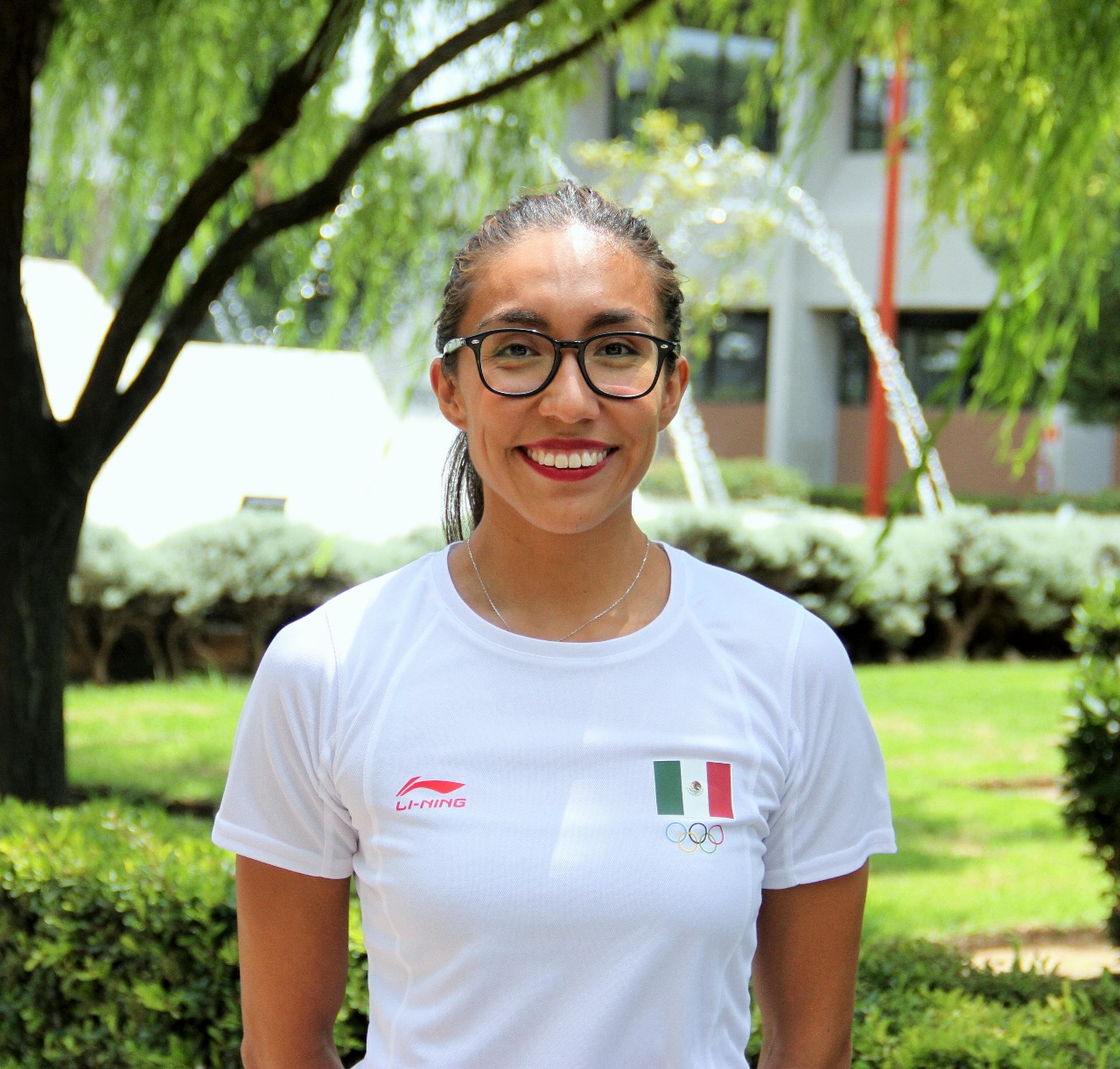 2021: Finished 12th in duet at the Olympic Games… Also competed in the World Series Super Final in Barcelona.

2016:Saw no international action… Served as alternate to the Olympic duet all season.

Click here for all coverage related to Joana Jiménez.