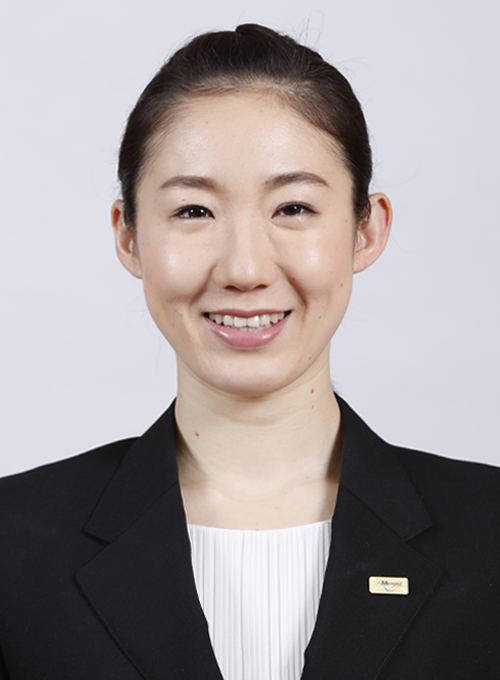 2020: Did not compete internationally due to the COVID-19 pandemic and the cancellation of all meets… Took part in the Japan national championships in November and won the technical solo, free solo, and free duet events.

2019: Placed fourth in technical team at the FINA World Championships… Served as alternate to the free team routine all season and to the combo at worlds… Also competed in two world series meets as part of the team routines – Tokyo and Greensboro.

2017: Won two bronze medals in technical team and combo at the World Championships… Also placed fourth in free team there… Competed at the German Open, the MUFE French Open and the Japan Open.

Click here for all coverage related to Omata Kano.