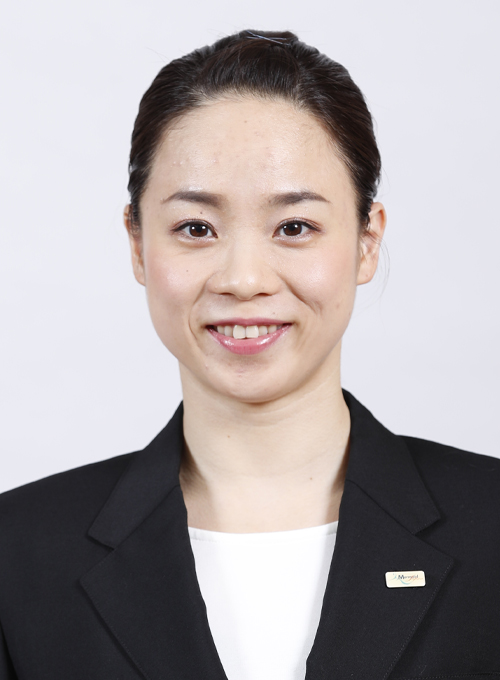 2019: Placed fourth in technical team and free combination at the FINA World Championships… Served as alternate to the free team routine all season… Also competed in two world series meets as part of the team routines – Tokyo and Greensboro.

2017: Won two bronze medals in technical team and combo at the World Championships… Also placed fourth in free team there… Competed at the German Open, the MUFE French Open and the Japan Open.

2016: Won bronze in team at the Olympic Games in Rio… Won four gold medals at the Asian Championships.

Click here for all coverage related to Marumo Kei.