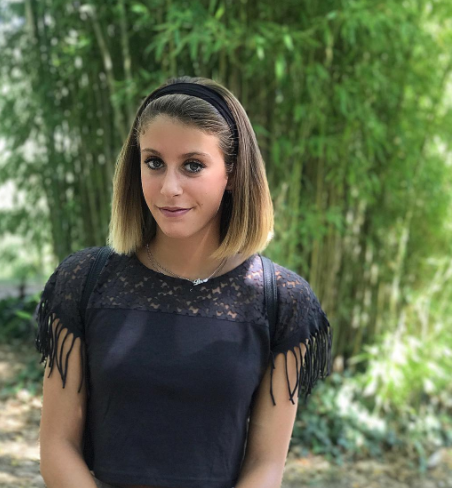 2021: Swam in the technical mixed duet with Fernando Diaz for both virtual World Series hosted by the U.S. and Canada.

2019: Only contributed to the highlight event… Won bronze there at the World Championships… Served as alternate to the technical team routine all season… Competed in three FINA World Series meets – Paris, Tokyo, Barcelona… Won gold in highlight at the European Cup.

Click here for all coverage related to Leyre Abadía.