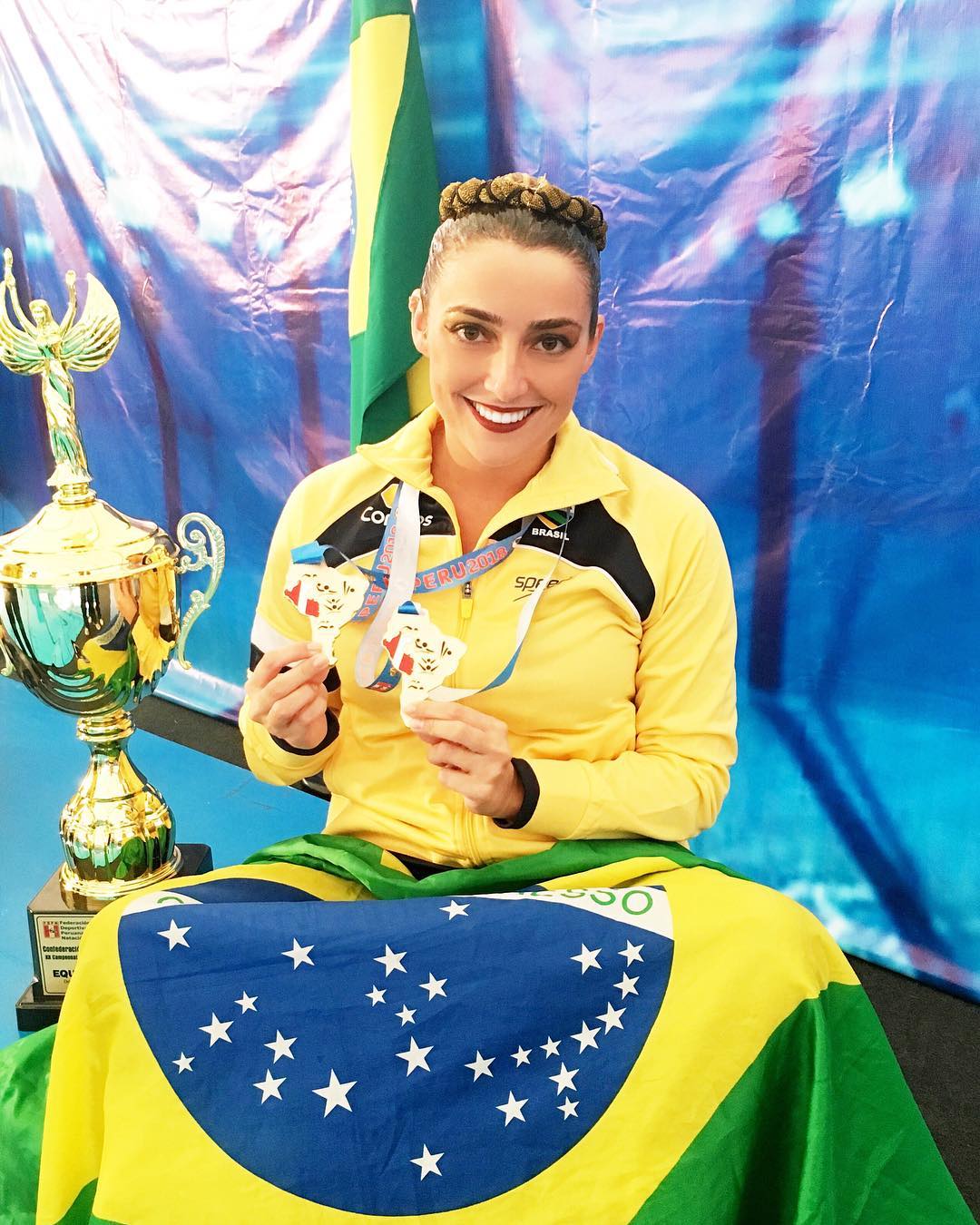 2017: Did not compete as she had initially retired to focus on her studies.

Click here for all coverage related to Lorena Molinos.