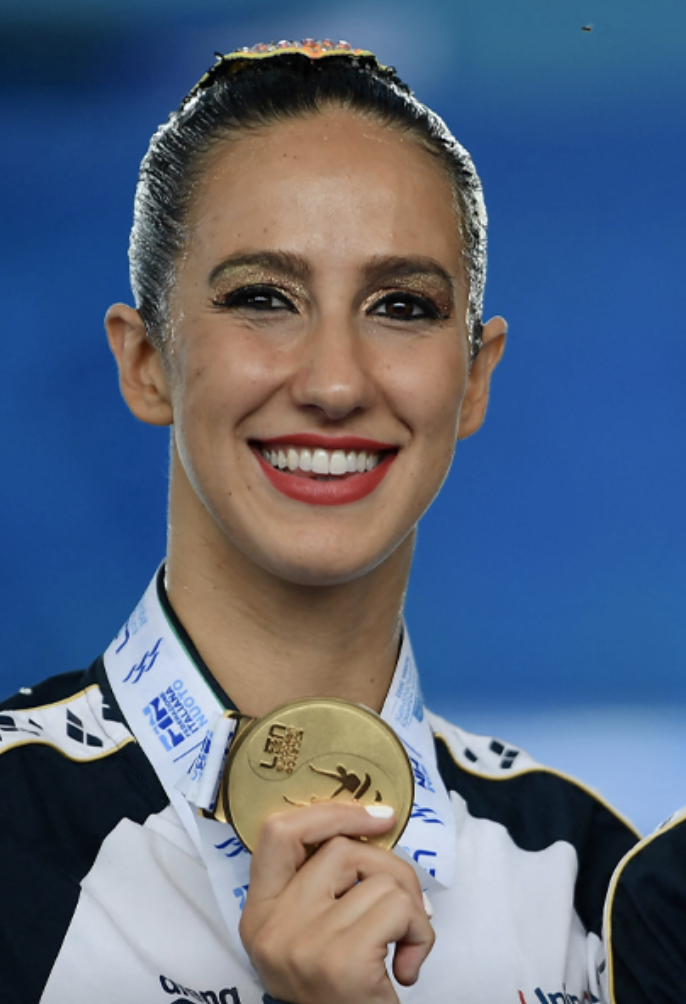 Two-time World and European Champion in the mixed duet in 2022… Member of the Italian junior national team from 2016 – 2018, and swam in every international junior competition during that time in the team events… Also competed at the 2015 COMEN Cup.

2022: Became World and European Champion in both the technical and free mixed duet alongside Giorgio Minisini.

2021: Swam in mixed duet at the World Series Super Final in Barcelona… Had to withdraw from the European Championships at the last moment because of Covid-19 protocols.

2019: Placed fourth in technical team and free team at the European Cup… Named to the mixed duet in October.

Click here for all coverage related to Lucrezia Ruggiero.