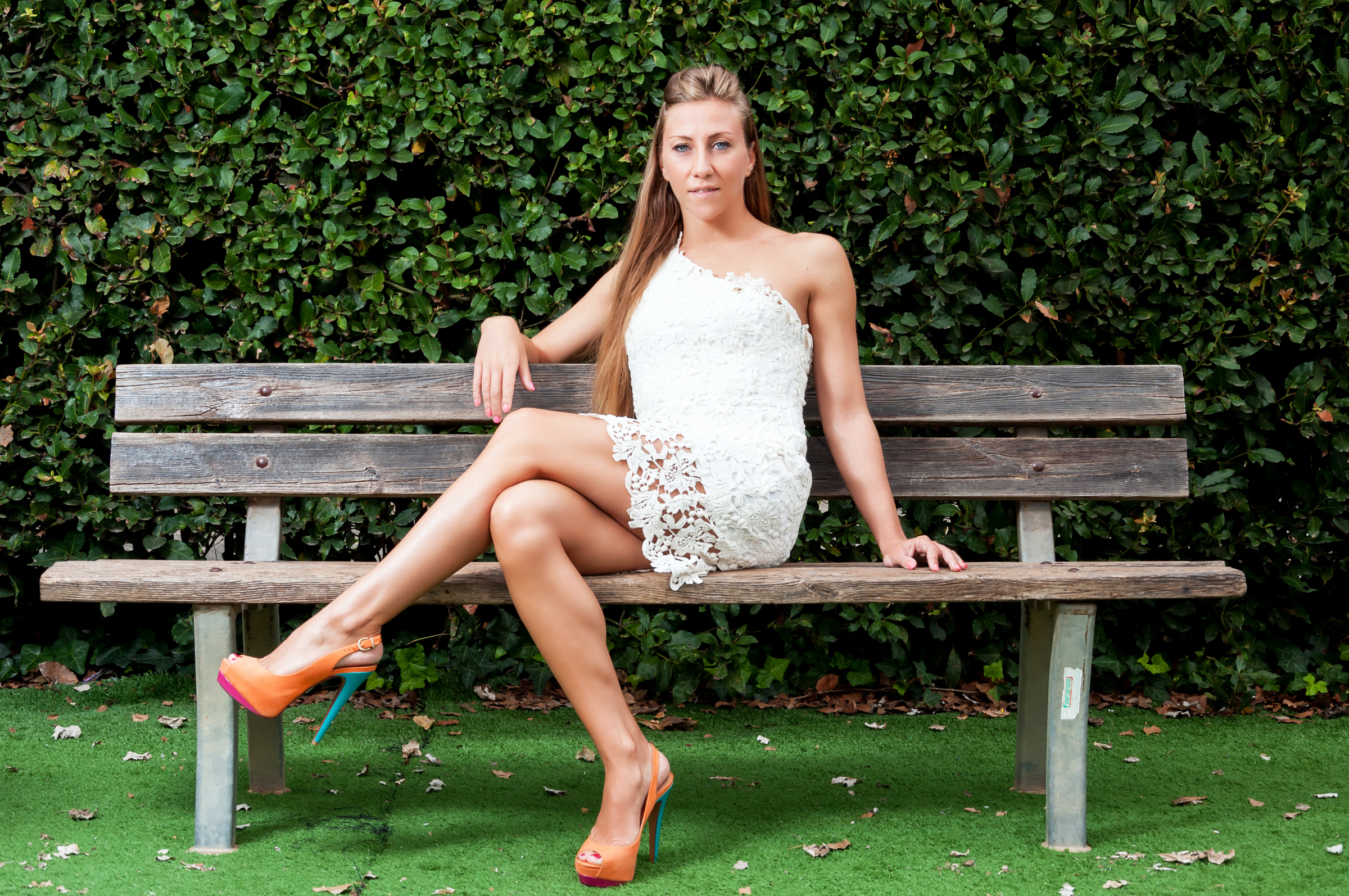 2018:  Solely focused on the mixed duet events… Earned two silver medals with Giorgio Minisini at the European Championships in technical and free mixed duet…Competed extensively in these events in the FINA World Series Circuit throughout the season.

2016: Placed fifth at the Olympic Games in team…Won silver in technical mixed duet and free team; and bronze in combo and technical team at the European Championships.

Click here for all coverage related to Manila Flamini.