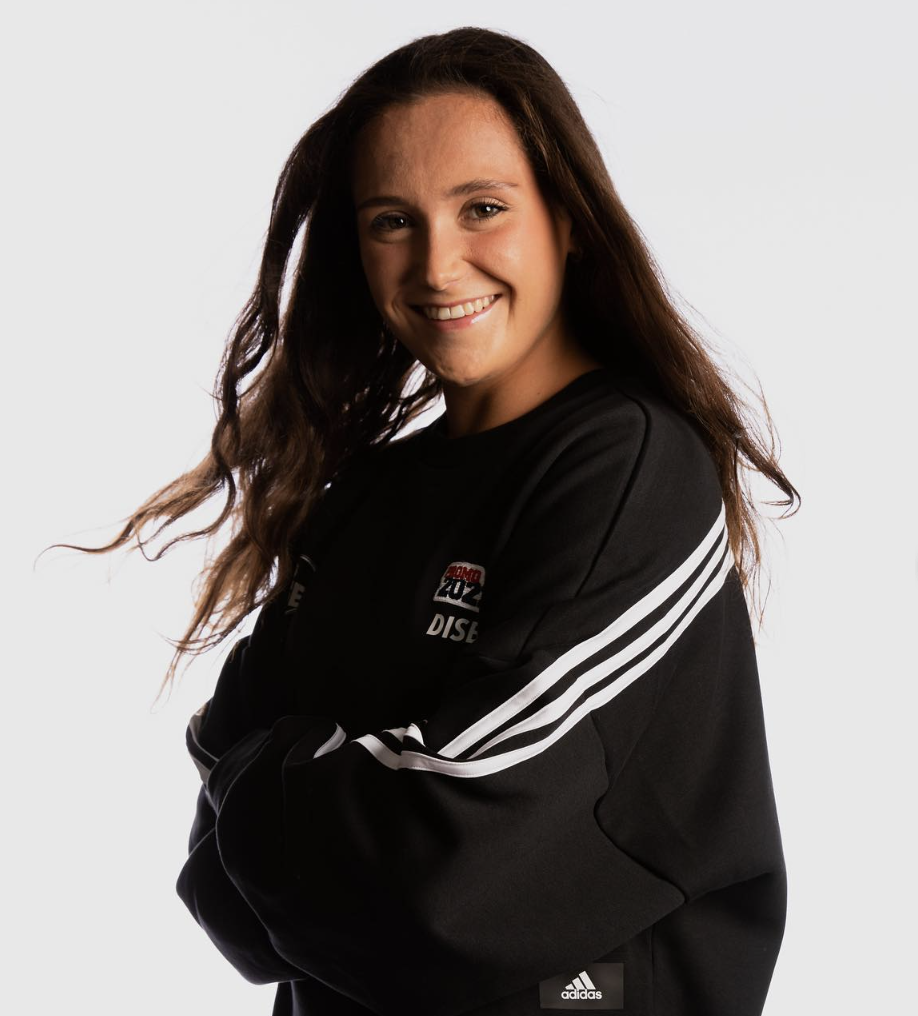 2022: Won bronze in highlight at the European Championships… Had a minor knee surgery in March, taking her out of competition for five months.

2019: Placed fifth in highlight, and ninth in free team at the World Championships… Served as alternate to the technical team there…Swam as part of these team routines in across the World Series circuit all year – Paris, Tokyo, Beijing, Barcelona – and at the Super Final in Budapest

2018: Placed sixth in technical and free team at the European Championships… Competed in four World Series meets throughout the season.

Click here for all coverage related to Manon Disbeaux.