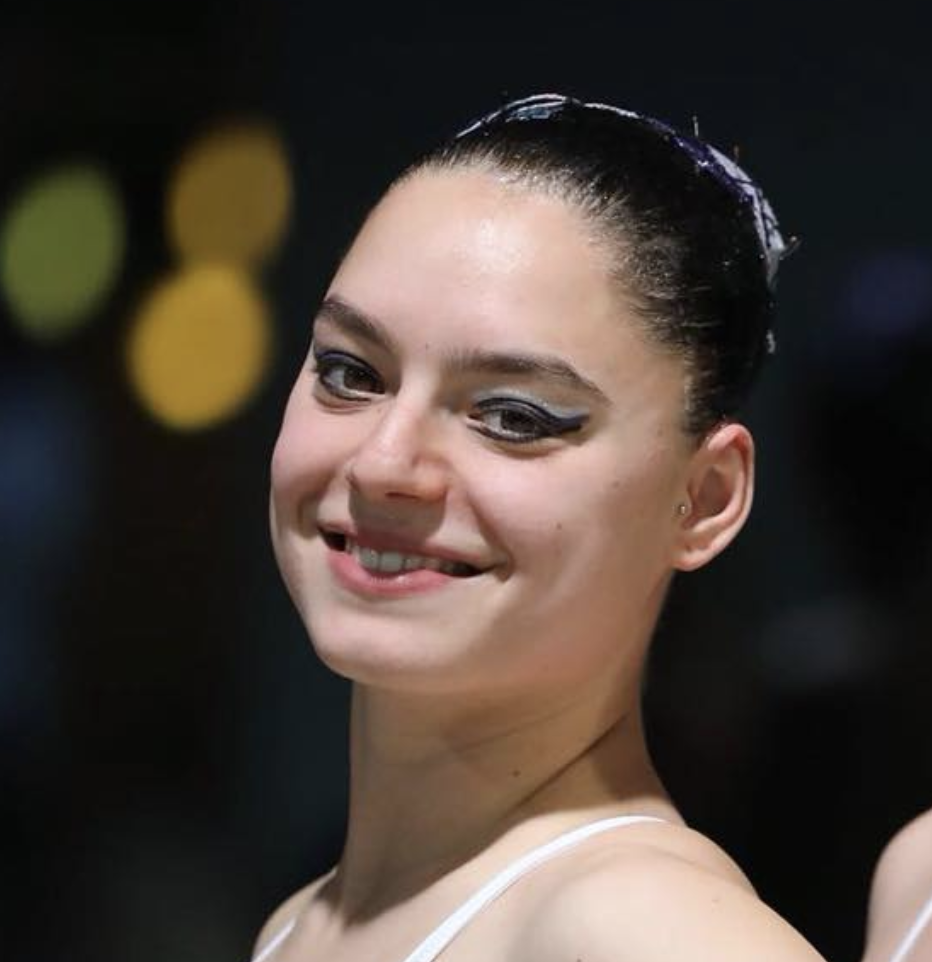 2019: Competed with Maxence Bellina in duet as part of the Olympic duet selection for Switzerland at the French Open, but did not make the cut… Did not compete internationally afterwards… Announced her retirement on her Instagram in April.

2018: Was a member of the European Championships team but did not compete due to internal issues and injuries that forced Switzerland to withdraw….Competed in three world series meets in duet with Maxence Bellina – Paris, Budapest and Madrid… Also won gold in technical and free team at the Swiss Open… Competed in the duet in the winter at the Russian Cup and the Ukrainian Open as part of the Olympic duet selection.

Click here for all coverage related to Maria Piffaretti.