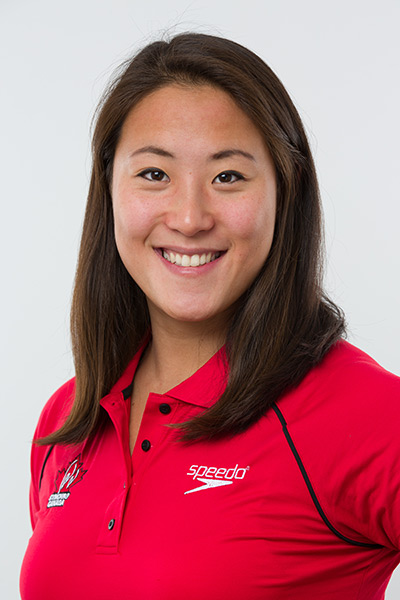 One of the veterans of the Canadian national team…On the senior national team from 2009 to 2017…Competed at the 2013, 2015 and 2017 FINA World Championships… Gold medalist at the 2015 Pan American Games in team…Won silver at the 2014 World Cup in highlight.

Click here for all coverage related to Marie-Lou Morin.