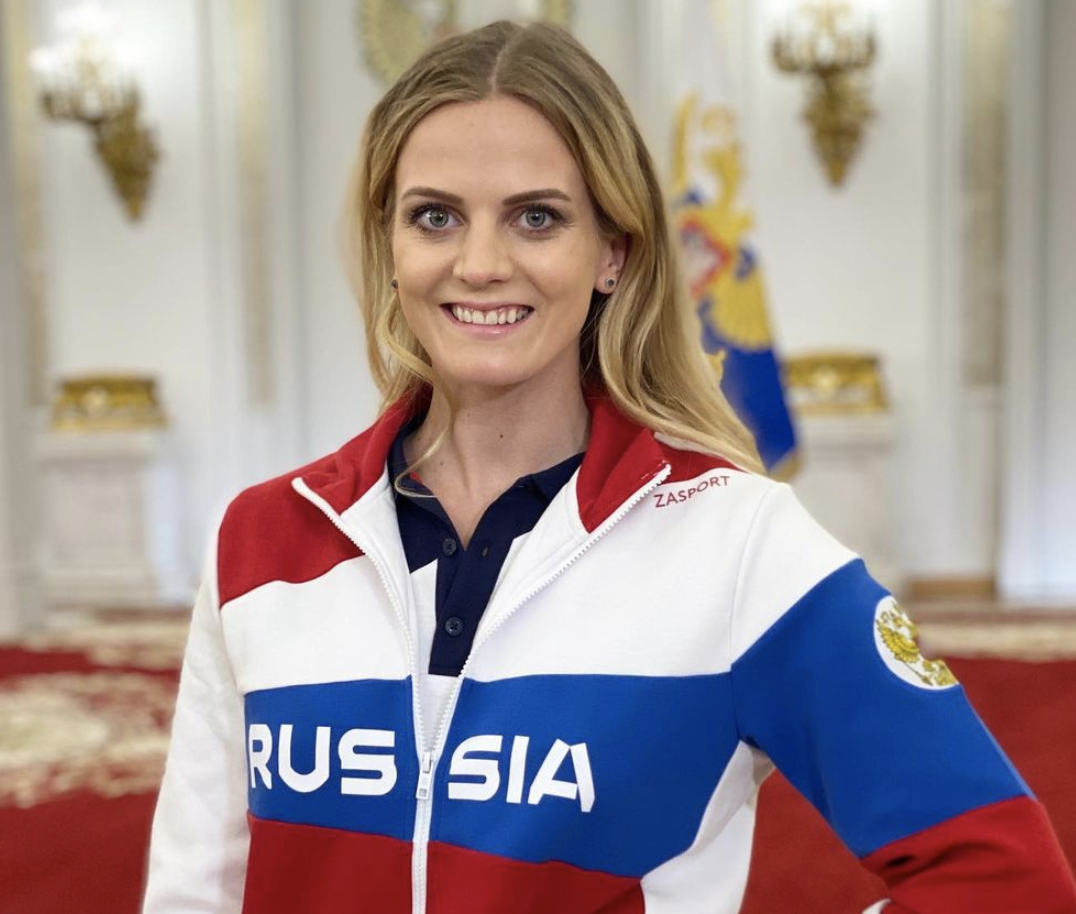 With the Russian Federation: 2020 Olympic champion in team… Five-time World champion (2017, 2019) and five-time European champion (2016, 2018, 2021)… Represented Russia internationally for the first time at the 2016 European Championships in London where she won two golds.

2021: Olympic gold medalist in the team event in Tokyo… Won gold in technical team at the European Championships… Also swam in that event at the third World Series stop in Kazan.

2016: Won two golds at the European Championships in technical team and free combination…Part of the Olympic team training squad.

Click here for all coverage related to Marina Golyadkina.