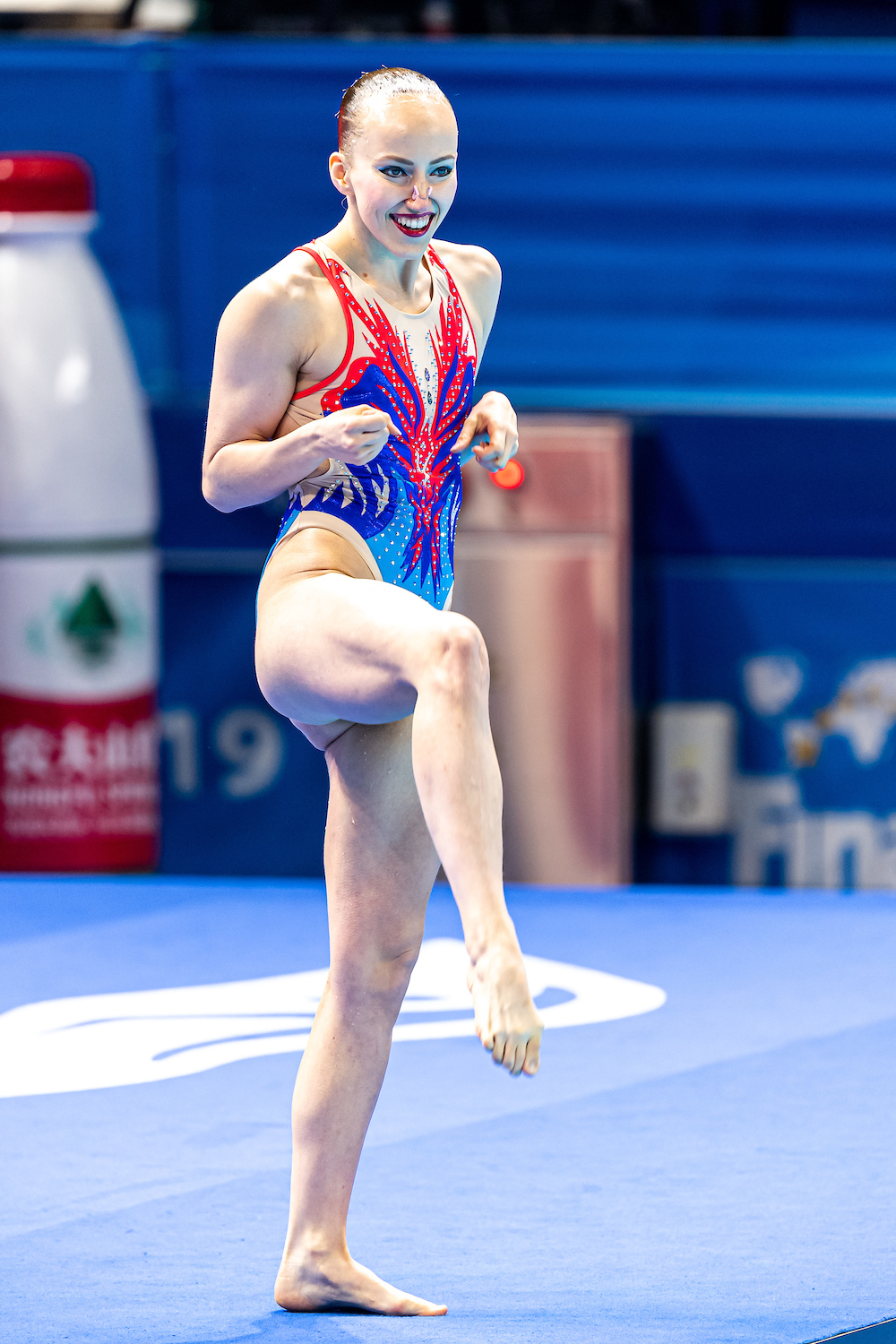 2021: Finished 10th at the Olympic Games Qualification Tournament alongside Michelle Zimmer… Placed 10th in technical duet and 11th in free duet at the European Championships… Also competed in the virtual World Series leg hosted by Canada.

2020: Swam in solo and duet at the French Open, the first and only stop of the World Series for the season… Did not compete internationally thereafter due to the COVID-19 pandemic and the cancellation of all meets.

Click here for all coverage related to Marlene Bojer.