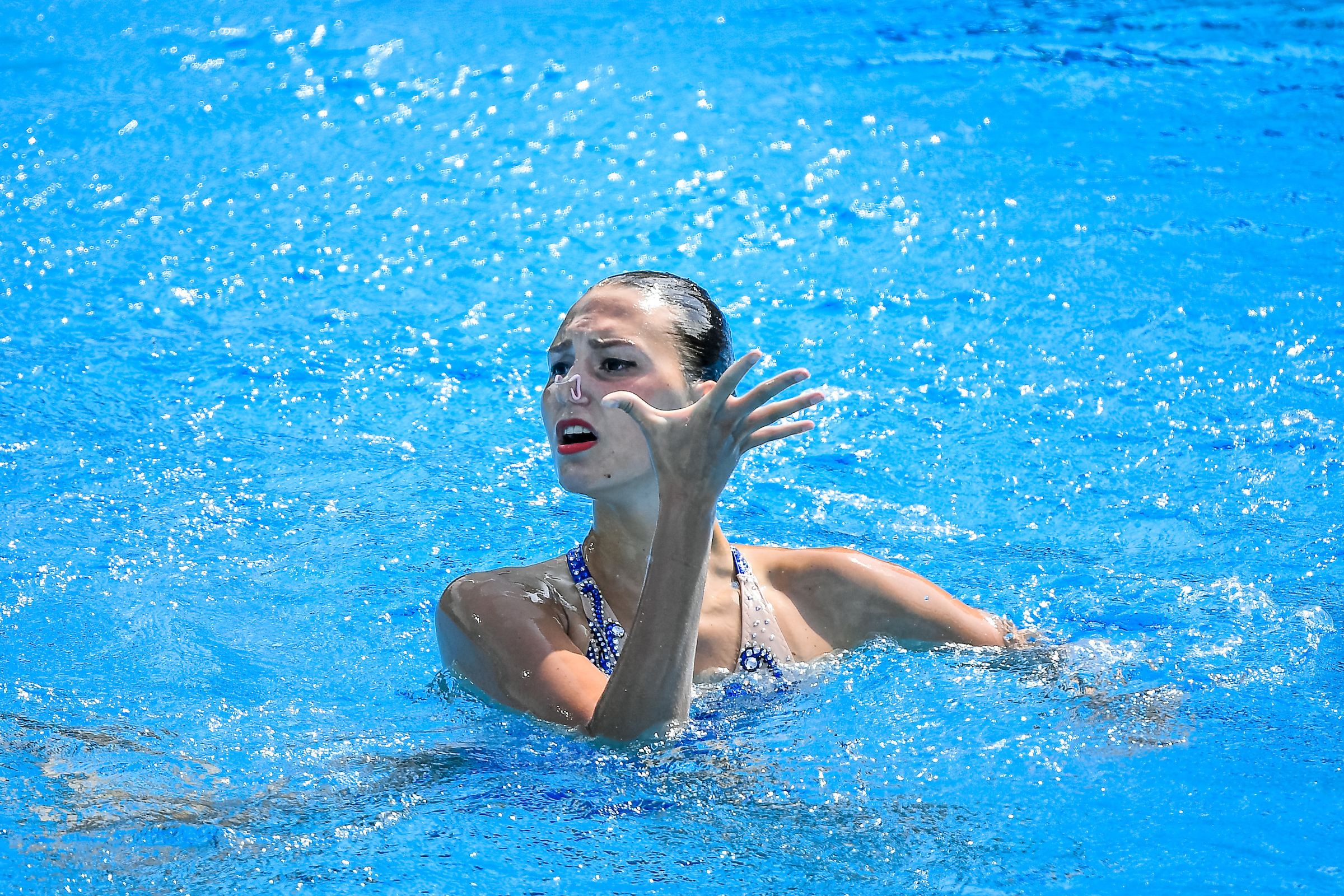 2020: Swam at the French Open, the first and only stop of the world series for the season…Won seven gold medals in tech solo, free solo, tech duet, free duet, free team, free combination and highlight there… Did not compete internationally thereafter due to the COVID-19 pandemic and the cancellation of all meets.

2019: Breakout year on the senior international scene… Competed as senior soloist the whole year at only 17 and swam in the duet with Anastasiya Savchuk… Won four bronze medals in her first World Championships (technical duet, free duet, technical team, free team)… Placed fourth in both technical and free solo, and served as alternate to the combo and highlight routines at Worlds…. Won two silver medals in technical and free duet at the European Cup and qualified the duet to the 2020 Olympics… Helped the country qualify to a second Olympic berth for 2020 in team… Competed in three FINA World Series – Paris, Alexandroupoli, Barcelona – and the Super Final in Budapest.

2017: Competed at the European Junior Championships and won silver in solo, duet, team, and combo.

Click here for all coverage related to Marta Fiedina.