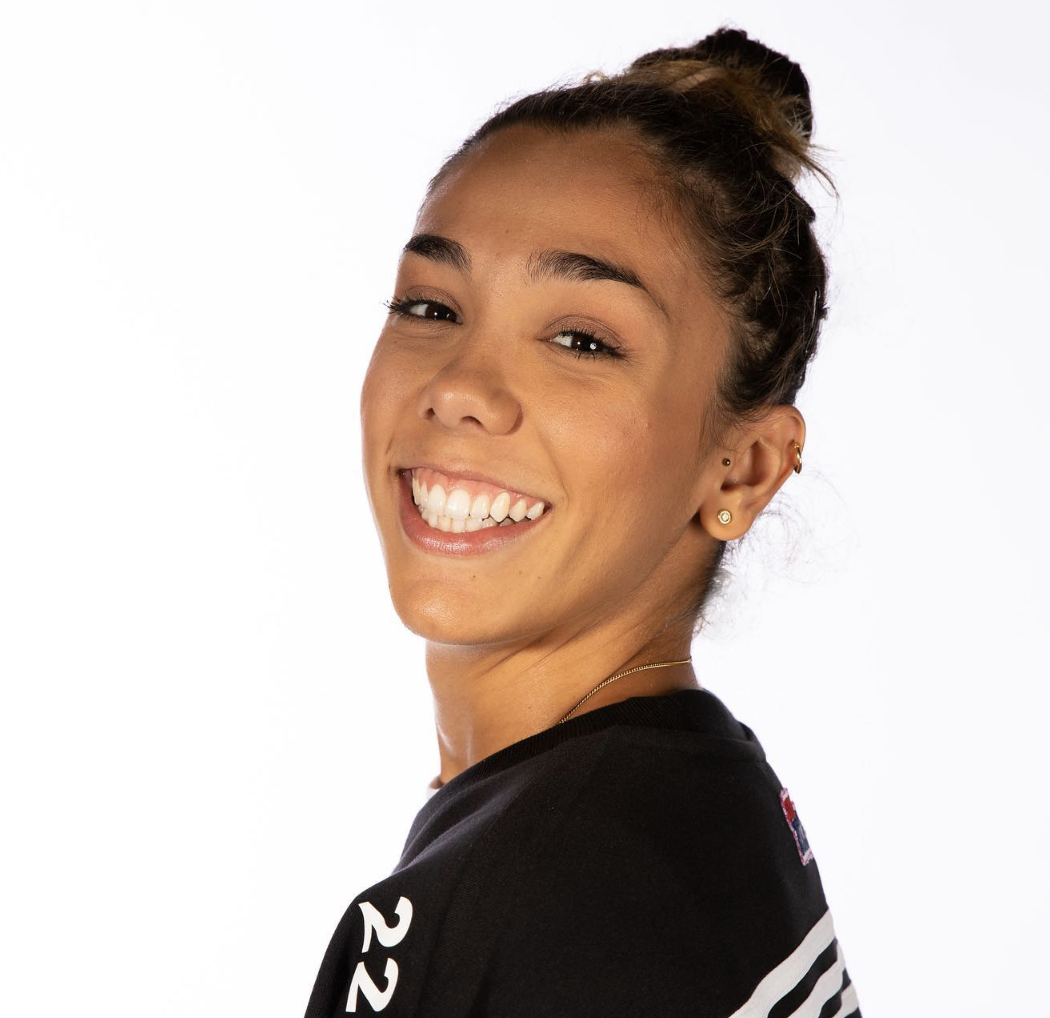 2018: Placed sixth in free team at the European Championships… Served as alternate to the technical team… Competed in four World Series meets throughout the season.

Click here for all coverage related to Mathilde Vigneres.