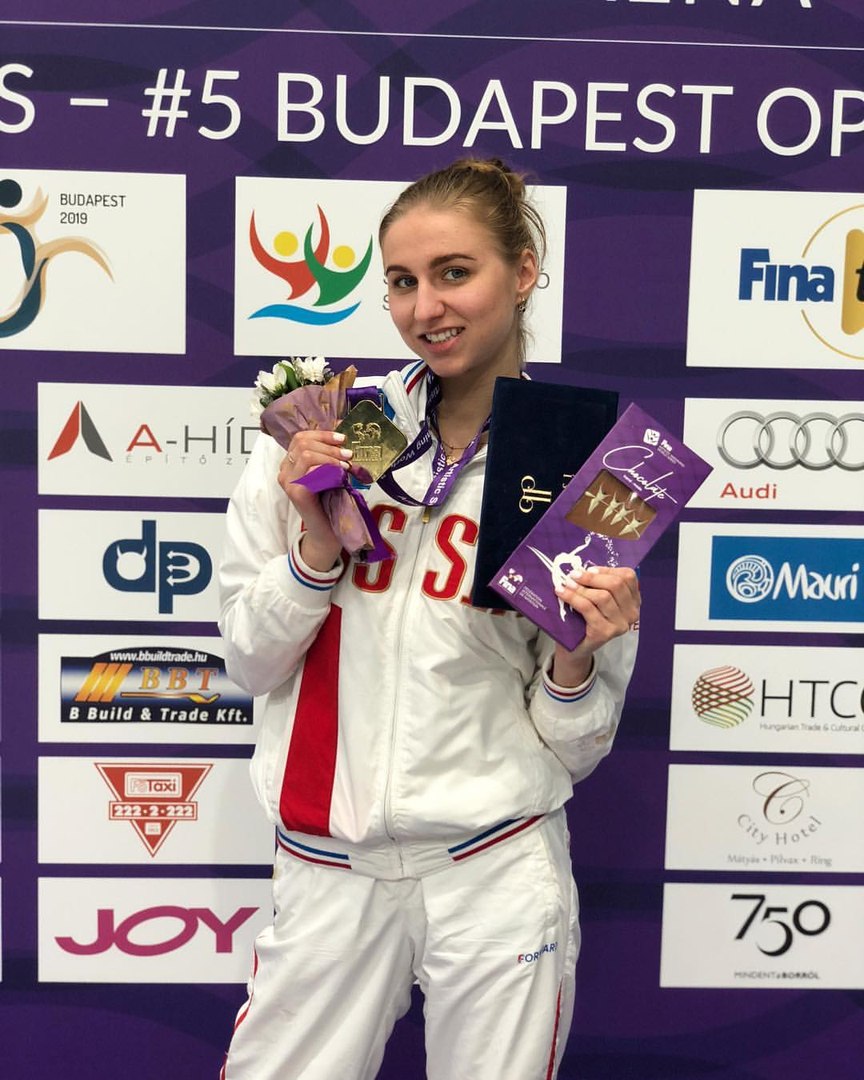 2021: Did not compete… Seemingly part of the national team until the summer of 2020, but saw no international action at all come the start of the season.

2019: Served as alternate to the technical and free team routines all year… Won gold at the 2019 FINA World Championships in free combination.

Click here for all coverage related to Mikhaela Kalancha.