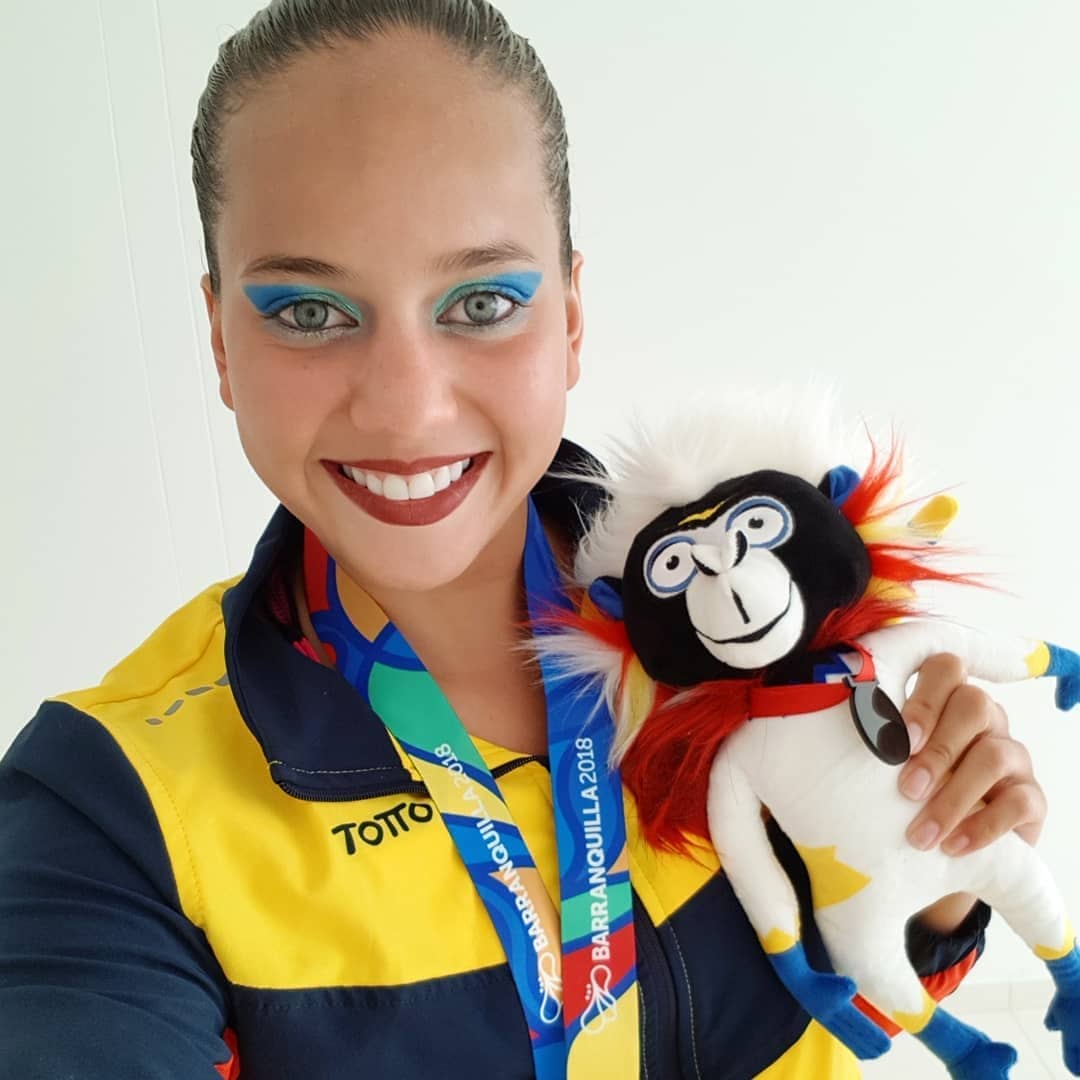 2022: Won silver in team at the South American Games.

2021: Finished 18th in duet at the Olympic Games… Qualified to the Olympic Games in duet by placing ninth at the Qualification Tournament… Won four gold (solo, duet, team, highlight) and a silver (free combination) at the South American Championships… Also competed in the virtual World Series leg organized by the U.S.

2019: Placed 14th in technical solo, 18th in free solo, 20th in free duet and 21st in technical duet at the world championships… Finished fifth in duet and team at the Pan American Games… Also competed in three world series meets – Tokyo, Greensboro and Quebec City in both events.

2017: Competed at the World Championships in Budapest…Placed 18th in technical duet and 21st in free duet… Won four gold at the Bolivarian Games in solo, duet, team and combo.

2016:  Placed 11th at the Test Event in duet and qualified the nation to the Olympics for the first time… Finished 16th at the Olympics in Rio de Janeiro… Also competed at the Spanish Open.

Click here for all coverage related to Mónica Arango.