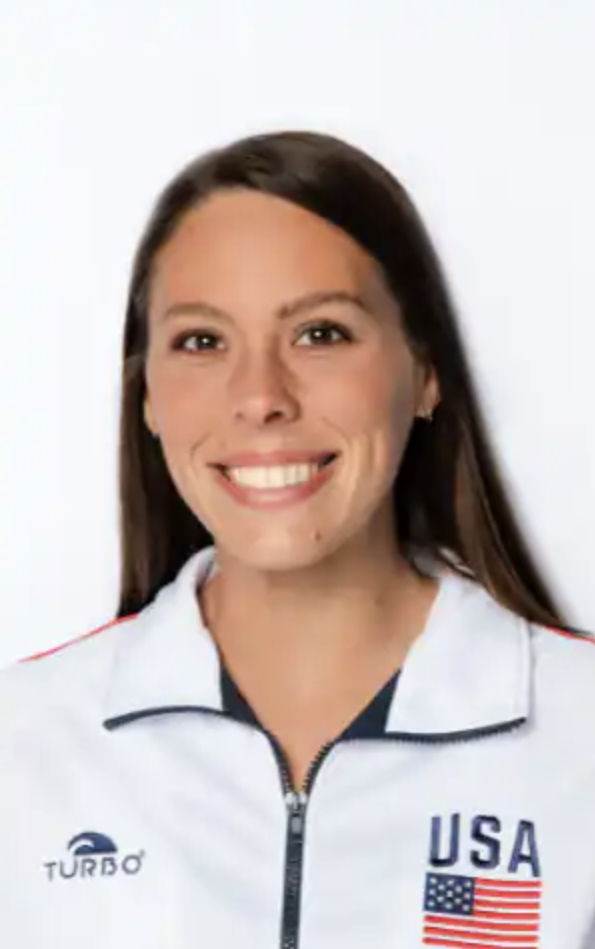 2021: Did not compete internationally… Wrapped up her collegiate career at the University of the Incarnate Word.

2020: Did not compete internationally.

2017: Finished 11th in technical team and 12th in free team at the World Championships… Also swam at the US Open in the team events.

Click here for all coverage related to Natalia Vega.