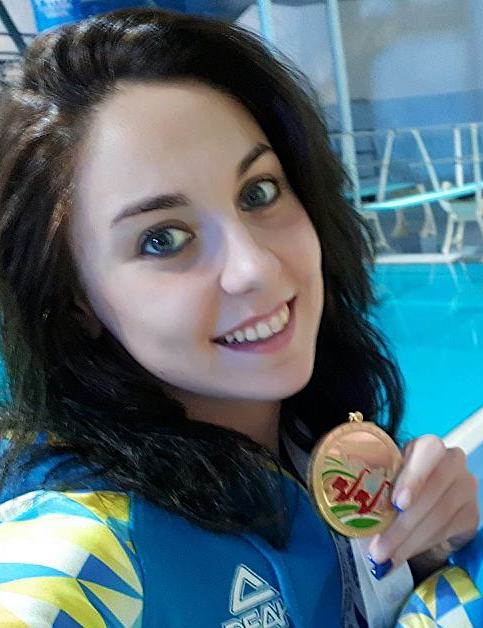 Two-time World medalist…. Competed at the 2015 and 2017 FINA World Championships… 2018 European Champion in combo and five-time European medalist… On the senior national team since 2014… Served mostly as team alternate from 2014 – 2016.

2019: Competed early on in the season but missed the second half… Swam at the French Open in technical team, and served as alternate to that routine and the highlight at the Hellas Beetles Cup.

Click here for all coverage related to Oleksandra Kashuba.