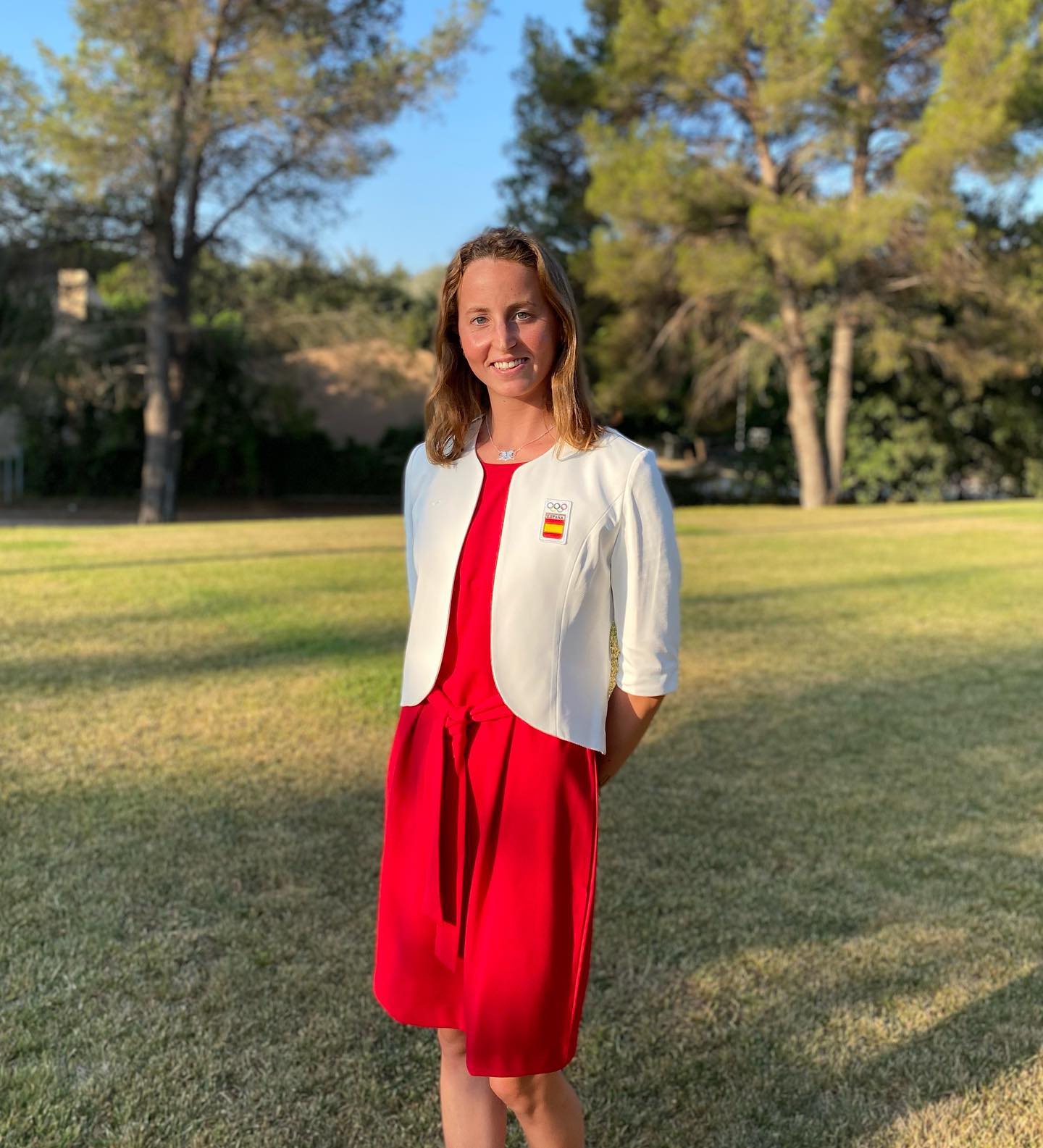 2022: Won bronze in highlight at the FINA World Championships… Also placed fourth in free team… Swam in the free team at the French Open.

2017: Competed in the duet event for the first time with Ona Carbonell… Placed fifth in tech and free at the World Championships in Budapest, Hungary… Member of the team routines that ended sixth at Worlds, and of the combo that placed fifth… Won the duet event at the European Cup, Spanish Open, and Synchro America Open.

Click here for all coverage related to Paula Ramirez.