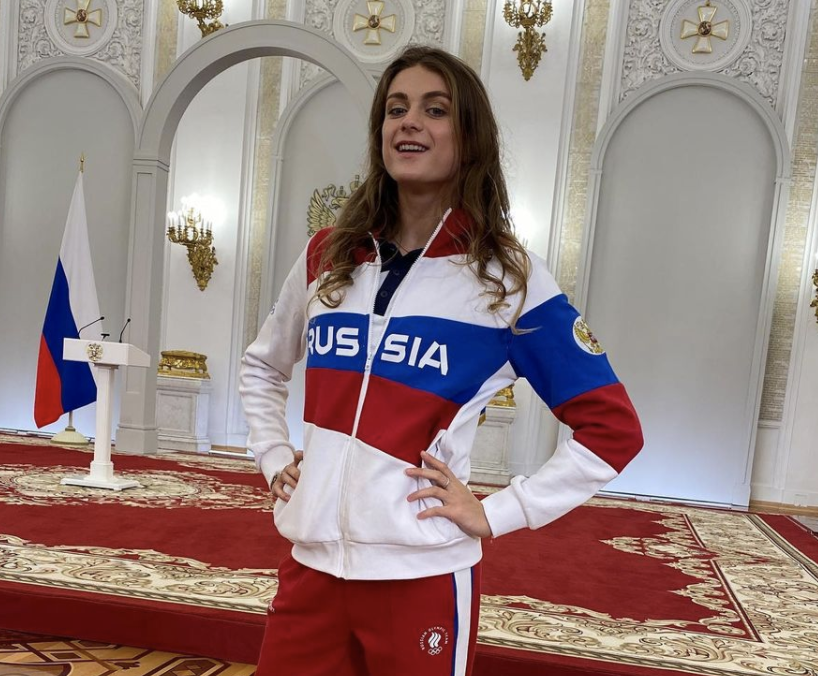 2017: Made her debut in the senior category… Two-time World champion in technical and free team in Budapest, Hungary.

Click here for all coverage related to Polina Komar.