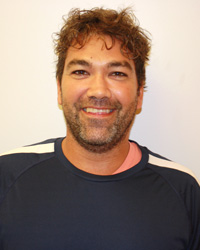 On the senior national team since 2015… Competed at the 2015 and 2017 FINA World Championships in the mixed duet event.

Click here for all coverage related to Robert Prévost.